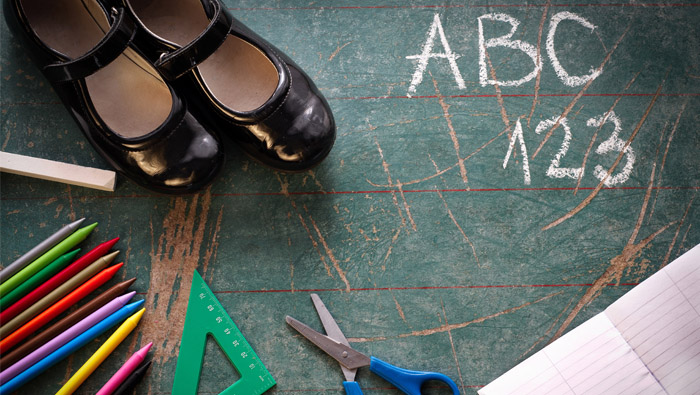 Muscat: Indian and Pakistani schools in Oman have reopened for the start of the new term, following the end of the summer holidays.
However, not all students in these school systems have resumed classes, with 17 of the 21 Indian schools in Oman having reopened for the second academic term. The other five are expected to open in the coming days. In addition, Pakistani schools have seen only about 80 percent of their students return so far, with the remainder expected to join after the Eid holidays.
Indian schools in Muscat, Ghubra, Seeb, Bausher, Salalah, Muladha, Sur, Ibri, Rustaq, Buraimi, Thumrait and Saham all opened on 28 July, marking the end of the summer holidays. Indian School Sohar had opened its doors to students on 17 July, while Indian School Mabella opened on 22 July. Indian School Masirah opened a week later, on 29 July, and Indian School Wadi Kabir opened on 31 July, while Indian School Jalan will open on 1 August, 2019.
There are more than 45,000 students studying at Indian schools in Oman, and Dr Baby Sam Saamuel, Chairman of the Board of Directors of Indian Schools in the Sultanate of Oman, said, “Many of the schools have already opened following the ending of the summer holidays. These include Indian School Muscat, Salalah, Bausher and Muladha among others. Some of the schools such as Darsait are yet to open but will open shortly.”
He added: “There are currently about 46,591 students studying in our schools. Compared to the first term, the strength of the students in the Indian schools remains almost the same, and the schools across Oman expect all students on roll to be present after the reopening of their respective schools.”
Five schools are yet to open, and their students are still on their summer holidays. According to a document issued by the Board of Directors. Both Indian School Darsait and Indian School Nizwa will open on 4 August, as will Indian School Khasab, which is located in Oman’s northern governorate of Musandam. Indian School Ibra is expected to open on 18 August.
In addition, talking to Times of Oman, Nasir Khattak, acting senior principal of the Pakistan School System, said that on an aggregate about 70 per cent of students were back to school on the first day.
“The new term began on July 28, 2019,” he explained. “With seven Pakistan Schools across the Sultanate, there was a varying figure in each branch ranging between 40 to 90 per cent.”
Overall, about 70 per cent students were back to school on the first day and it gradually grew up to 80 per cent in the following days.
“The other 20 per cent of students are either travelling or didn’t return mainly due to two reasons,” added Khattak. “One being that the Eid Al Adha holidays were just about two weeks apart and students combined that week off with their summer holidays. And secondly, the parents of students who work in public schools and colleges resume work after the Eid break anyway so they combined these together.”