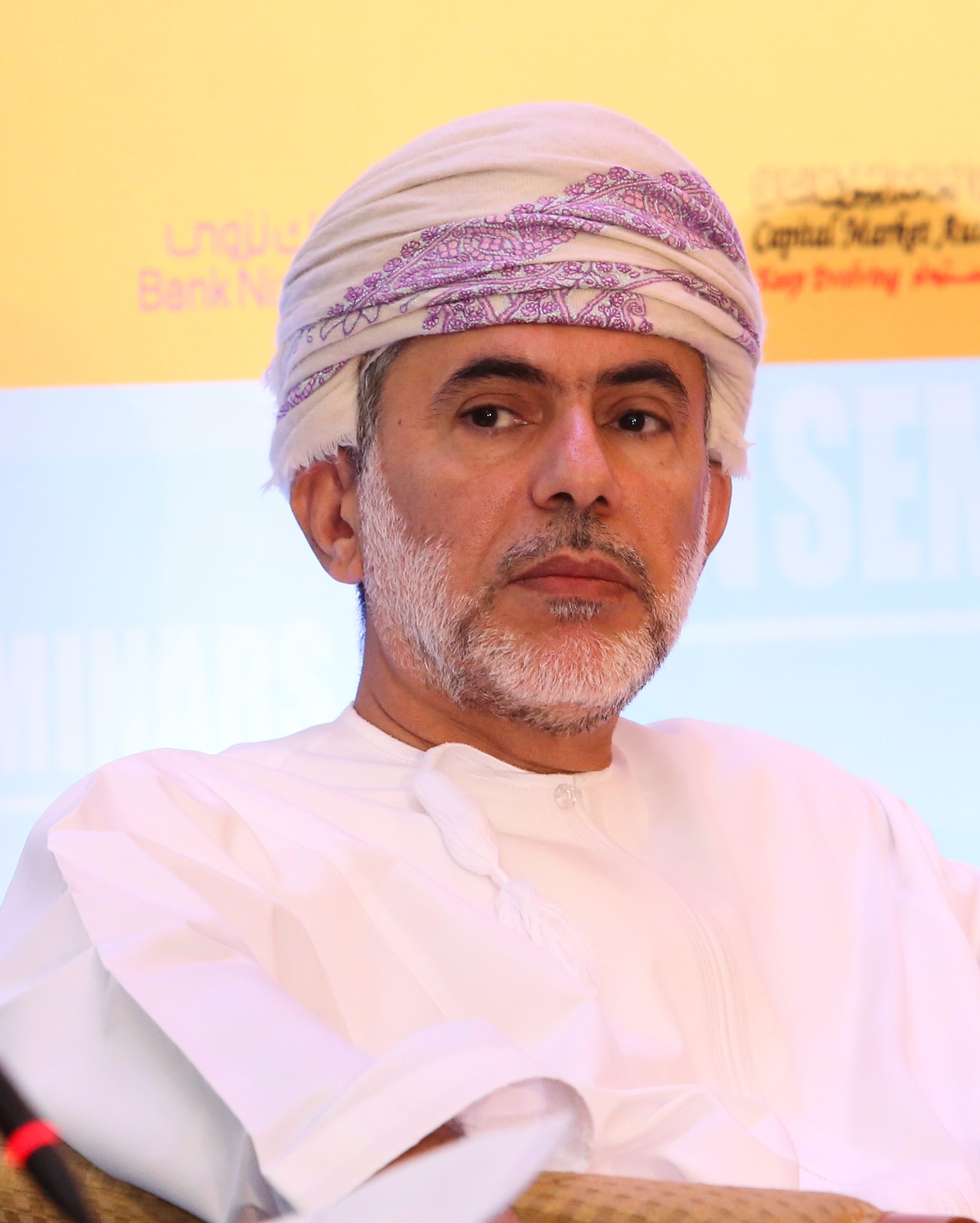 MUSCAT: Several companies in Oman, including a real estate developer, are planning to issue sukuk or Islamic debt instrument.
A real estate company has already approached the market regulator Capital Market Authority for floating a sukuk issue for its second phase development, said Abdullah Salim Al Salmi, executive president of the Capital Market Authority (CMA). However, he declined to name the real estate company that is trying to raise funds by way of a sukuk issue.
“We have been approached by several companies to issue sukuk. But there is no concrete proposal yet. There is a big opportunity for corporate sukuk,” added Al Salmi, on the sidelines of IFN seminar on Islamic finance.
“There will be a need for companies to issue sukuk not only by real estate firms but also by banks.”
Al Salmi said that the banks may face liquidity problem and the financial institutions have to issue either sukuk or bond for raising funds to avoid an asset-liability mismatch.
The CMA chief also called for Oman government to issue sovereign sukuk, including dollar-denominated issues. “That will definitely increase liquidity in the country. We need to create a secondary market for sukuk instrument.”
Oman government issued its maiden sovereign sukuk last year for raising OMR250 million, which received an overwhelming response.
Al Salmi said that without government issuance of sukuk, it will be difficult for the private sector to raise funds because the government issuance sets a benchmark or yield curve for the private sector. Both capital market debt instruments like sukuk and Islamic banks should grow side by side.
Developing a vibrant sukuk market is also important for government to raise money for funding infrastructure projects in a Sharia-compliant manner.