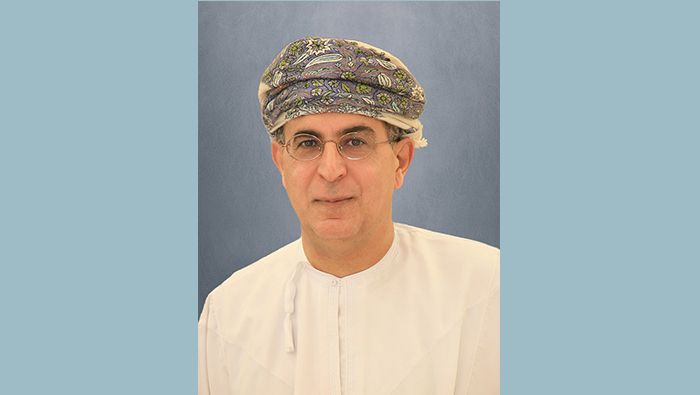 Muscat: For the 10th year in a row and despite the economic status and variables at local, regional and global levels, Madayn has witnessed an important growth.
The Sultanate’s Blessed Renaissance Day this year coincides with the recent issuance of Royal Decrees promulgating laws of foreign capital investment, privatisation, public-private partnership, and bankruptcy, which shall contribute to enhancing the competitiveness of the investment environment and encouraging investors and business owners from the Sultanate and abroad to localise their projects and subsequently support the national economy, emphasised Hilal bin Hamad Al Hasani, Chief Executive Officer of the Public Establishment for Industrial Estates – Madayn.
Growth indicators
Al Hasani informed that the growth rate that was seen in the total investments in Madayn’s various industrial cities increased by 3.63% in 2018 compared to the same period in 2017. The cumulative value of investments in the various industrial cities has touched around OMR 6.57 billion by the end of 2018, noting an increase of OMR 230 million compared to the end of 2017. During the same period, the number of workforces rose to 60,070 with an Omanisation rate touching 35%. The number of investment projects in their various construction phases in 2018 has reached 2,211, of which 1519 are operating, 291 is under construction, and 401 projects have been allotted with space. The utilisation rate of the total space of the industrial cities has touched 53%.
Al Hasani informed that a total of 256 projects in their various phases have been localised in 2018, and around 509,000 sqm of Madayn lands have been leased to the investors. In addition, 5,264 job opportunities were provided in Madayn’s different industrial cities with growth rate touching 10%.
Madayn Supplier Certification System
Madayn has launched the Madayn Supplier Certification System on the Joint Supplier Registration System (JSRS), the Sultanate’s industry-wide online supplier validation and certification platform. This comes within the efforts of Madayn to form an integrated system of electronic services that adds value to the investment environment, Al Hasani noted. In this regard, Madayn signed an MoU with Business Gateways International (business gateways), which operates the JSRS platform, to develop and manage Madayn’s Supplier Certification System.