His Majesty pardons more than 200 prisoners in Oman 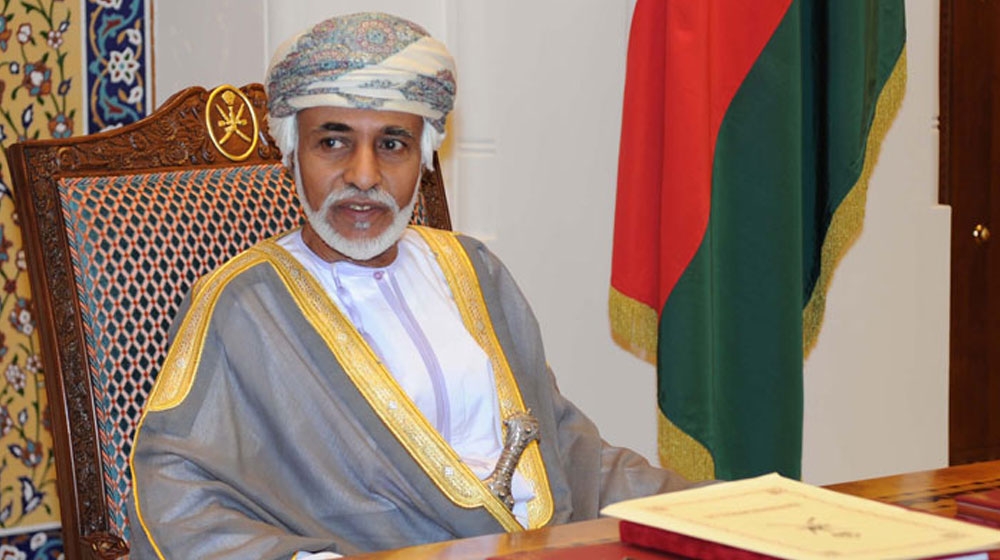 Muscat: His Majesty Sultan Qaboos Bin Said, the Supreme Commander of the Armed Forces, has pardoned 272 prisoners on the occasion of Renaissance day, the Royal Oman Police (ROP) has announced.

Officials also revealed that 88 of the 272 prisoners, convicted in different cases, were foreign expatriates of a number of different nationalities.