Dhofar consumer gets refund on furniture 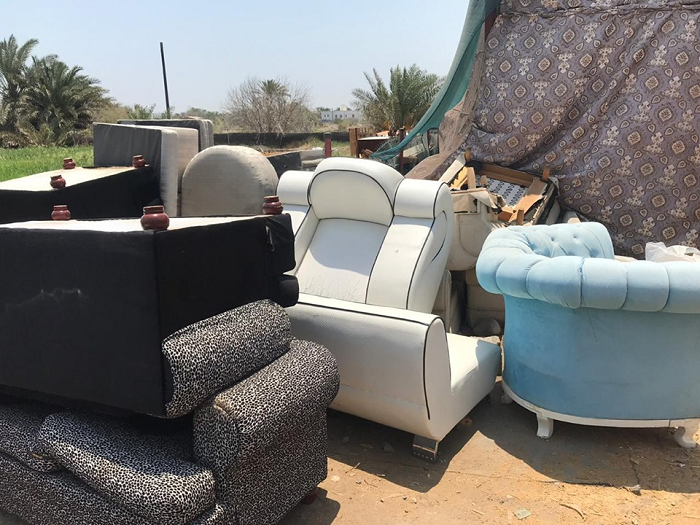 Muscat: A customer took a furniture company to court based on their failure to provide service during the agreed period of time.

The official account of the Public Authority for Consumer Protection (PACP) in an online statement stated: "The Court of First Instance in Salalah recently issued a court ruling condemning a defendant working in a furniture company with the misdemeanor of not providing the item to the consumer on time, in contravention of the Consumer Protection Law issued by Royal Decree No. (66/2014)."

The details of the case are summarized in the administration's receipt of a complaint from a consumer against a furniture company in which it reported that it had agreed with the company's official to customize a set of chairs and tables on the completion of the service and delivery before the holiday. However, the company did not commit to handing over the chairs. In spite of the consumer's payment of more than half of the value of the chairs, the consumer went to the Salalah Consumer Protection Department to submit his complaint.

Accordingly, the department immediately began its procedures to investigate the complaint and summon the accused to serve the agreed date, which is contrary to the provisions of Article 19 of the Regulations on the Law not to provide this item in the agreed date of consumer protection, the case was referred the file to the public prosecutor who refer them to the competent court Salalah which ruled governing the above-mentioned.

The Public Authority for Consumer Protection calls on suppliers to be credible in dealing with consumers and deliver services on the dates agreed upon in the contracts between the parties. It also urges consumers to obtain written and documented contracts when contracting to preserve their rights.