Omani dad arrested for dragging stroller with son inside behind car 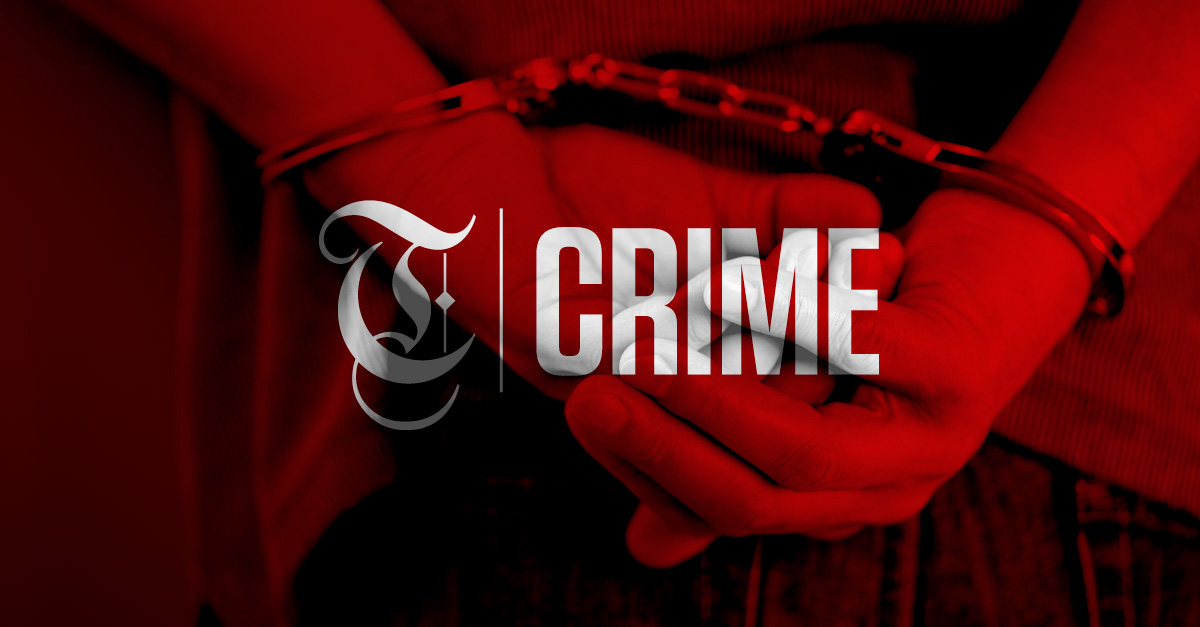 Muscat: Muscat Governorate Police Command has arrested eight suspects in various cases, including a citizen who tied a baby stroller to his car with his son in it and dragged it around, the Royal Oman Police announced.

According to an official statement from ROP: "The citizen violated the child law by tying a stroller, containing his four-year-old son, with a rope to his vehicle and dragging it for fun and entertainment."

In other cases, the ROP said, "Seven suspects of Asian nationality have been arrested in four different cases, including two men who stole money and gold jewellery, an Arab woman who stole and vandalized a women's salon, an Asian trading tobacco, and forbidden cigarettes and three women of African nationality for violating labor and residency laws."