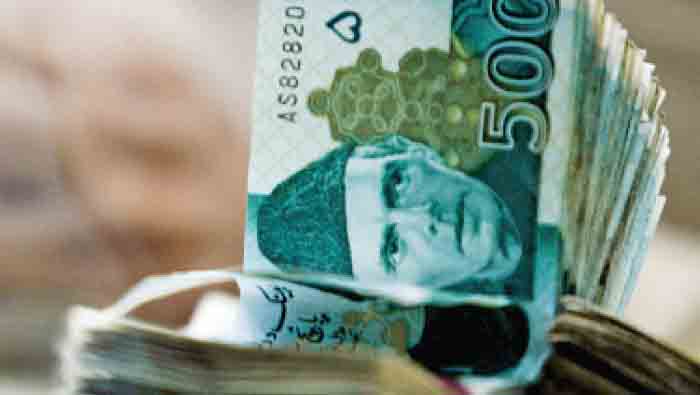 Muscat: The Pakistan rupee has gained “impressive strength” as it fights back from an all time low last month.
In June, the rupee plunged to PKR162 against the US dollar but started recovering last week and it had appreciated to PKR154.4 against the dollar by Sunday.
Picture not clear
Previously trading against a single Omani rial at PKR420 last month, the currency picked up momentum last week and, as of Sunday, was worth PKR400 against the Omani rial.
The currency made further gains recently, but the picture is still not clear, according to the Sultanate’s exchange house heads.
“The currency is constantly gaining strength for the past week, but it is very difficult to predict whether the value will remain stable or fluctuate until the Forex market reopens,” an expert from the Oman UAE Exchange said.
Appreciated
Speaking to Times of Oman, P.K. Subudhi, the General Manager at Mustafa Sultan Exchange agreed that the PKR has appreciated considerably from its lows.
“Since there is no trading on Saturday and Sunday, it is extremely difficult to say anything about the currency. Having said that, the PKR has gained impressive strength considering where it stood previously,” Subudhi added.
In terms of whether the PKR could depreciate any further, A.H. Raja, former chairman of Pakistan Social Club Oman (PSCO) showed confidence in the present government of Pakistan and the steps taken by them to control the value of the currency.
“The methods used by the government of Pakistan - having the first instalment of a loan approved by the International Monetary Fund; organising a deferred payment system with the Kingdom of Saudi Arabia whereby Pakistan can buy oil and pay later; their efforts to increase the tax base as well as the extension in the tax amnesty scheme- mean the currency will never touch PKR450 against one Omani rial.
“In fact, I would say that PKR450 will never happen in reality. I do agree that PKR has depreciated over the years from trading at PKR265 in 2015 to PKR400 presently against the Omani rial, but I think it was mainly due to the circular debt we were serving which affected the currency.”
Circular debt
“I believe the circular debt has been stopped now because of the implementation of the new policies under Imran Khan’s government and the problem really has been tackled. The further plunge into debt, in my opinion, will not happen again which will improve the situation of the PKR,” Raja said.