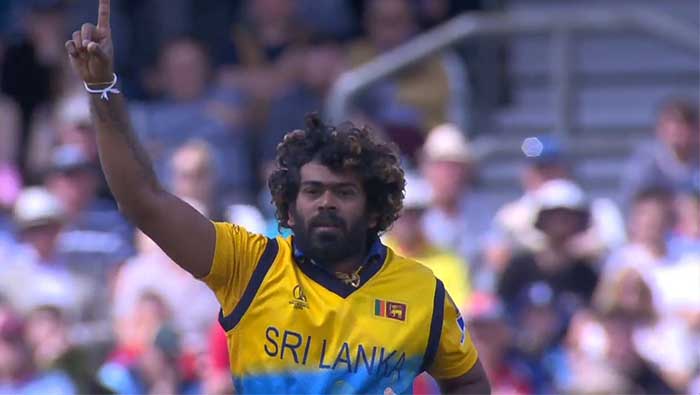 Manchester: The defeat to South Africa might have put an improbable qualification beyond their control, but Sri Lanka will be aiming to give it their best shot against a vibrant West Indies outfit which has nothing to lose in the ICC Men's Cricket World Cup 2019.
Sri Lanka’s 20-run win over England, on 21 June, had well and truly opened up the competition for the semi-final spots at the World Cup. However, a painful loss to South Africa, in the very next game, has made their own qualifying chances extremely bleak. They need to win their final two matches and hope for favourable outcomes in England and Pakistan’s next fixtures.
In their nine-wicket loss at this very venue on 28 June, their inconsistent batting came to the fore yet again. Skipper Dimuth Karunaratne would be aiming to improve that aspect against a challenging West Indian bowling attack.
The Jason Holder-led side, on the other hand, has reached the fag-end of a sorrowful campaign that has seen them win just one out of seven games. Though they have been impressive in parts, the side has failed to close out key moments in tight games. Things went downhill after a breezy seven-wicket win over Pakistan in their opening game, and they now sit just above Afghanistan in the points table, having lost out on the semi-final race.
Key players
Lasith Malinga (Sri Lanka): Their batting unit has misfired more often than not, putting the onus on Malinga to deliver with the ball in clutch situations. With nine wickets in five games, seven of which came in Sri Lanka’s two wins, the veteran pacer has done his bit. With Nuwan Pradeep’s premature exit, Sri Lanka will be relying heavily on their bowling spearhead once again.
Chris Gayle (West Indies): In the dying embers of his international career, Gayle will look to sign off from his fifth, and final, World Cup on a high. Leading the run-charts for West Indies in the tournament, the 39-year-old has shown signs of vintage form in the recent past. With no pressure of qualifying, a liberated Gayle could end up doing the damage at the top of the order.
Conditions
Playing host in their first game of the tournament, the Riverside Ground in Chester-le-Street produced a sluggish surface in Sri Lanka’s nine-wicket loss to South Africa. Durham is expected to have clear skies on Monday, with extremely low chances of rain.
Squads
Sri Lanka: Dimuth Karunaratne (c), Avishka Fernando, Suranga Lakmal, Lasith Malinga, Angelo Mathews, Jeevan Mendis, Kusal Mendis (wk), Kusal Perera (wk), Thisara Perera, Dhananjaya de Silva, Milinda Siriwardana, Lahiru Thirimanne, Isuru Udana, Jeffrey Vandersay, Kasun Ranjitha
West Indies: Jason Holder (c), Chris Gayle, Kemar Roach, Darren Bravo, Sunil Ambris, Shai Hope, Sheldon Cottrell, Evin Lewis, Shannon Gabriel, Carlos Brathwaite, Ashley Nurse, Shimron Hetmyer, Fabian Allen, Oshane Thomas, Nicholas Pooran