Muscat: A zero tolerance approach to abusing ‘wasta’ - or using influence for personal gain resulted in almost double the number of misuse of power cases in 2018 compared to the year before.

The Public Prosecution recorded 1,144 cases of misuse of power in 2018, compared to 685 cases in 2017, according to its latest report.
Ahmed Al Hooti, a member at the Oman Chamber of Commerce and Industry (OCCI) said: “Misuse of power or corruption exists in both public and private sectors and has a great impact on the country itself and foreign investments. “The country should fight corruption fiercely. it should do that to attract foreign investments by not letting violators get away without punishment.”

Figures showed that 530 of those who committed such crimes were Omanis, including 478 males and 52 females.
In line with the government’s effort to crack down on abuse of power, numerous joint operations have taken place to tackle the issue.
In May, the Ministry of Manpower announced that a business owner was fined OMR139,000 and sentenced to three years in prison for exploiting nearly 4,000 expat workers.

In another case, the Directorate General for Labour Care has moved the case of two Omanis, who traded in 88 commercial registers with 1,302 expats and no Omani employees, to the Public Prosecution.
According to Eng. Mohamad Al Busaidi, Shura Council member, representative of Wilayat Bausher, the penalty for the misuse of power should be reevaluated and made harsher. The main reason behind this is that there is not enough deterrent with regard to the size of the punishment. The competent authority should analyze that to know the reasons and find successful solutions for that. The penalty should be stringent for violators,” said Al Busaidi.

Muscat topped the governorates in terms of the number of violations recorded, registering 525 cases. The capital was followed by Dhofar Governorate, which saw 119 cases, South Sharqiyah with 118 cases, and North Sharqiyah with 105 cases.
During the first half of 2018, 40 expats and 30 Omanis were accused of crimes related to the Sultanate’s public funds.
According to the Public Prosecution reports, a further 200 people were accused of public funds crimes last year, up from 112 in 2017.
The Assistant Grand Mufti of Oman, Sheikh Kahlan Al Kharusi, has already stated on record that using personal connections for self-promotion and advancement is wrong and harms society.

The concept of wasta, or the use of personal connections for professional gain, has been followed by many in the Middle East, but the Assistant Grand Mufti of Oman, Sheikh Kahlan Al Kharusi, has asked people to work with honesty and integrity.
According to Al Kharusi, the prevalence of the practices that we call wasta, which also includes bribery and corruption, is an incurable illness which destroys societial foundations in the political, financial, economic, educational, judicial, media, religious and audit fields. He was also quick to point out the dangerous issues that would arise due to wasta, stating that such corruption will weaken the Sultanate.

Dr Ahmed Saleh Al-Barwani, Assistant of Criminal Law at Al-Buraimi University College, said: “States are keen to combat administrative and financial corruption because it constitutes a serious scourge in all fields of security, economy and development and leads to collapse, which impedes the progress of the country, plunders its wealth and prevents progress and economic prosperity.
“Administrative and financial corruption have long extensions in society, and spread in the infrastructure of the state, slowing down development of society and economic progress.

“Therefore, governments must strengthen their capabilities through transparency and the promulgation of laws and their application on the ground so that they can identify and treat corruption according to the law and build a healthy society free from social diseases and restore things to the right situation and keep pace with the progress of countries in all respects.

“The formation of the Integrity Commission is a step in the right direction to combat administrative and financial corruption and will have a positive role in reducing the spread of corruption and will be more effective when coordinated with international organisations interested in this field.” 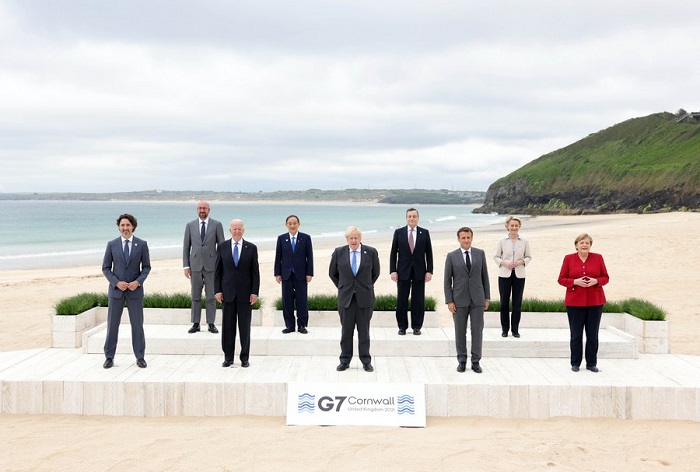 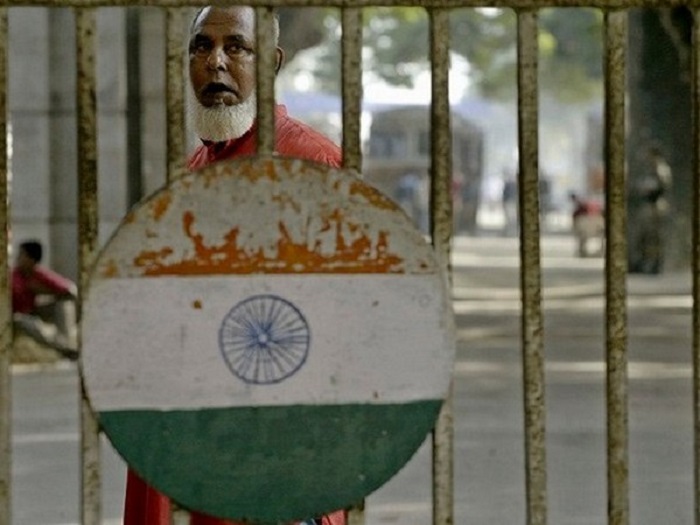 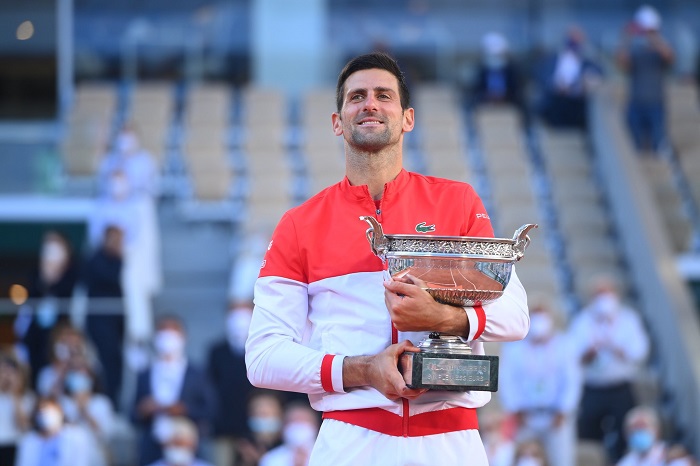