Summer’s here, so is the rain 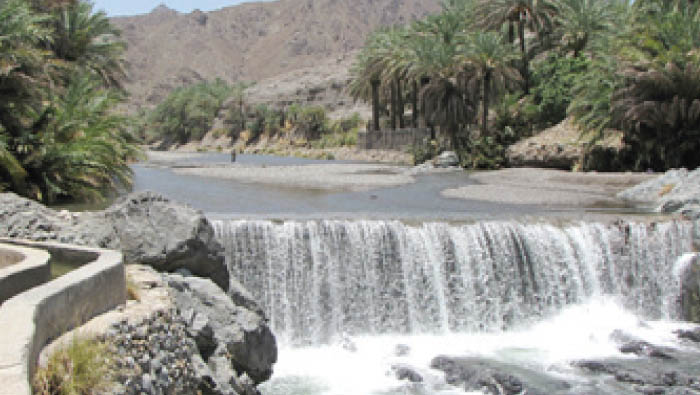 Muscat: Summer will officially begin in Oman tomorrow ( Friday), despite many in the country enduring heatwaves and rain for some weeks.
An official from the Directorate General of Meteorology told Times of Oman: “Summer will officially begin on June 21, according to astronomical calculations that have been done. It’s only then that summer begins.”
According to the D.G’s weather reports, Oman is currently seeing “a maximum temperature of 49 degrees in Adam,” the hottest place in Oman alongside Ibri and Fuhood. During this time, Salalah registered lower temperatures at a 33 degree maximum and 29 degree minimum, and the mountains of Dhofar governorate have witnessed drizzle and fog, signalling the onset of Khareef season while the rest of Oman grows warmer.
Khareef begins around June 21 annually and early signs of its onset are witnessed in mountainous areas due to their altitude. Many of these areas, near the sea also see heavy fog cover.
The Wilayats of Rakhyut, Dhalkut, Shaat and Shahab Asaeib, in the west part of Dhofar governorate are popular with tourists during Khareef season thanks to their beautiful vistas and cool temperatures.