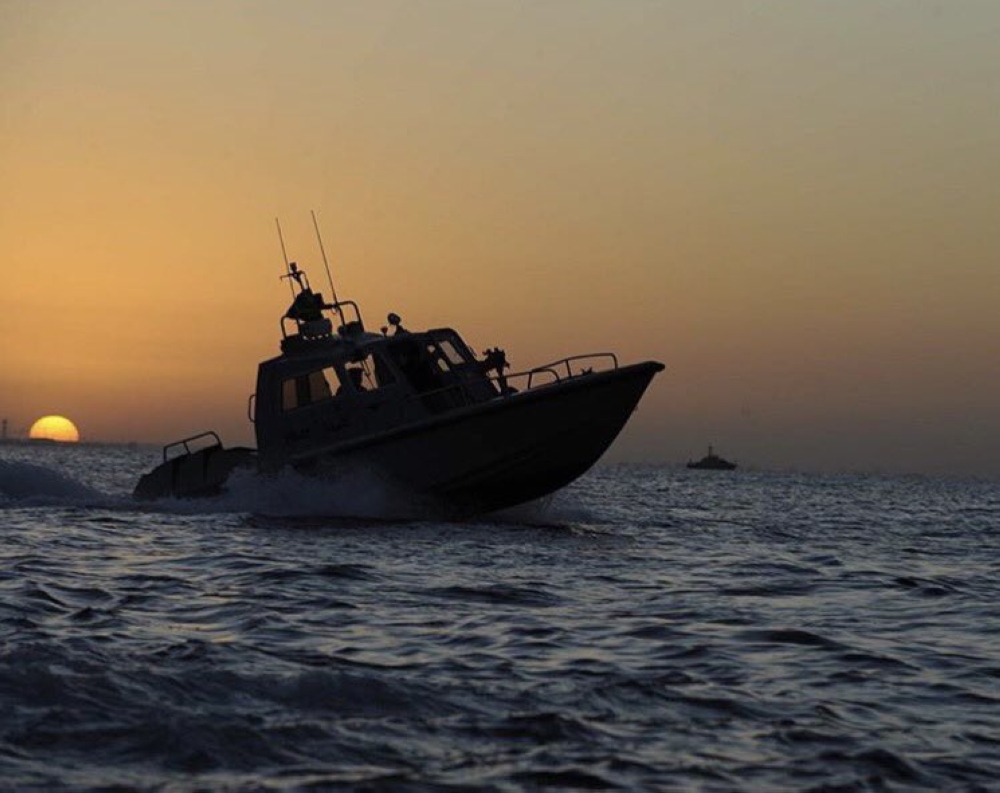 Muscat: Two young Omanis have drowned and six others have been rescued near the Wilayat of Seeb beach, ROP has announced.
The deceased, aged 19 and 20, were discovered near the beach following rescue efforts. An official at the ROP told the Times of Oman: “The incident took place on Monday at 19:45 in Soor Al Hadid beach in Seeb. The people involved were swimming in the sea and were swept away by high waves.” He added: “Another group who were playing soccer rushed to rescue them after they heard them screaming for help, which led to them also being dragged into the water. In total, six of them were rescued by the Coast Guards, while two were found dead near the beach.”