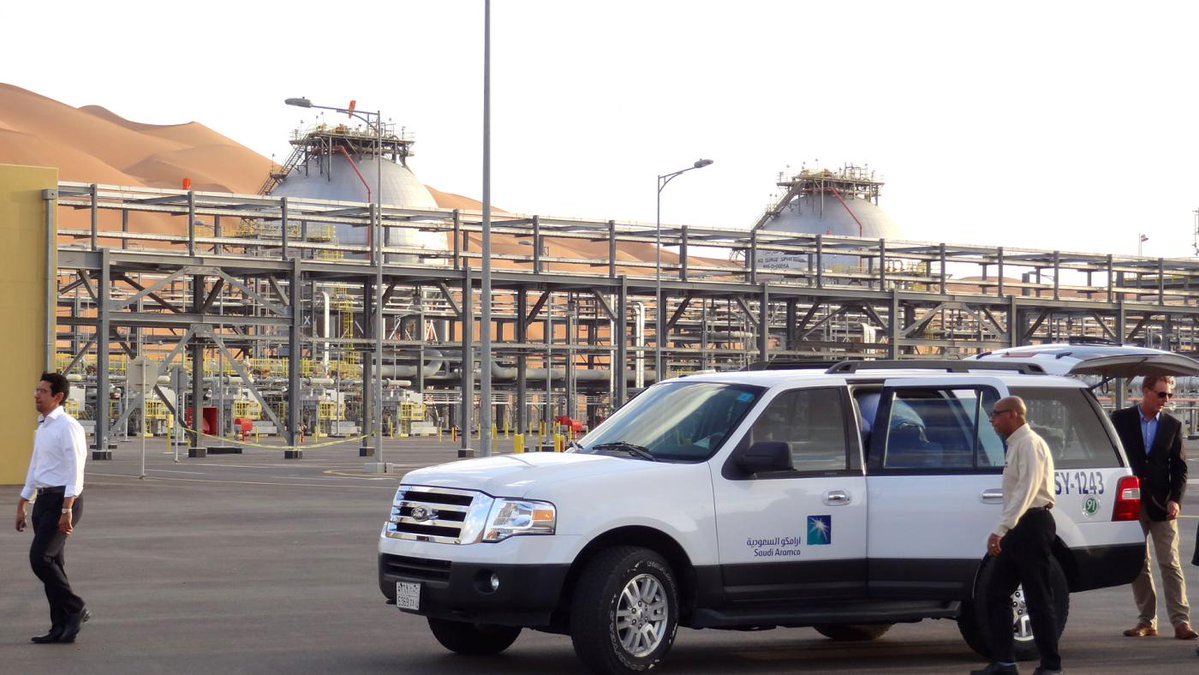 In a statement, Khalid Al-Falih, the kingdom's Minister of Energy, Industry, and Mineral Resources said that on Tuesday, 14 May, two pump stations on the East-West pipeline were attacked by armed drones between 6:00-6:30 AM. The attack caused a fire and minor damage to Pump Station No. 8.

Al-Falih stated that the attack occurred in the al-Duwadimi and the city of Afif.

The pipeline transports oil from the Eastern Province to the port of Yanbu along the Red Sea.

Saudi Aramco stated that they have taken all necessary measures and temporarily shut down the pipeline to evaluate its condition.

Al-Falih said that Saudi Arabia condemns this cowardly attack, calling it an act of terrorism and sabotage in addition to recent acts in the Arabian Gulf do not only target the Kingdom but also the security of world oil supplies and the global economy.