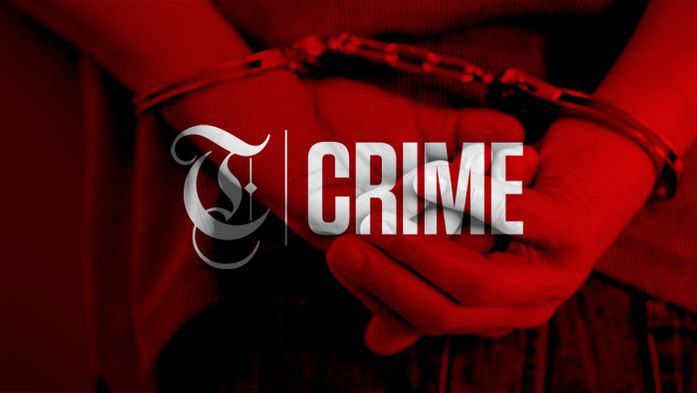 Muscat: An expat of Asian nationality has been arrested over theft charges in Sinaw, the Royal Oman Police (ROP) has said.

According to officials, the accused was charged of 17 theft related crimes.

A statement issued by the ROP, said, “The Department of Investigation and Criminal Investigation, led by the police of North Sharqiyah, has arrested an Asian national who has been charged with 17 counts of theft from shops in Sinaw.”

It added, “Legal action has been taken against the accused.”