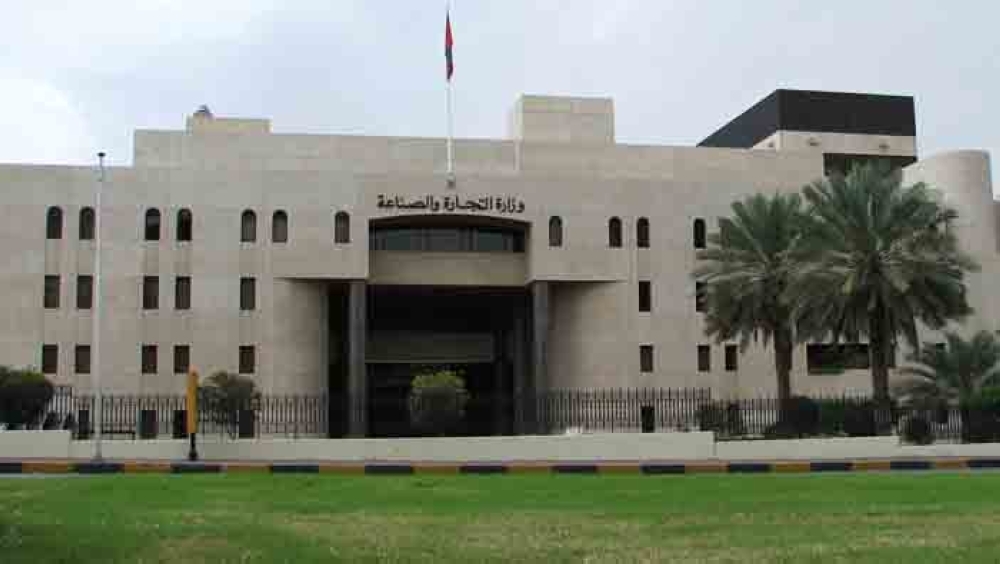 Muscat: The Ministry of Commerce and Industry is conducting a Twitter poll asking for opinions on whether expats should be allowed to work as street vendors.

In their poll tweet, the Ministry asks, “After different opinions arrived at on the topic of expats working as street vendors in Oman, what is your opinion?"

Currently, 79 percent of respondents have voted against allowing this move with 21 percent voting for. 185 people voiced their opinions within three minutes. The poll will run for five days.

A Twitter user, @jsyabi suggested that Omanis could do these jobs well as a side business, without becoming full-time street vendors.

Another user suggested studying the topic to see if enough Omanis were willing to do these jobs in the area.

The Ministry had recently announced that only Omanis could be street vendors, adding that the job was meant to allow Omani jobseekers to find a temporary occupation or as the beginning of a larger business.