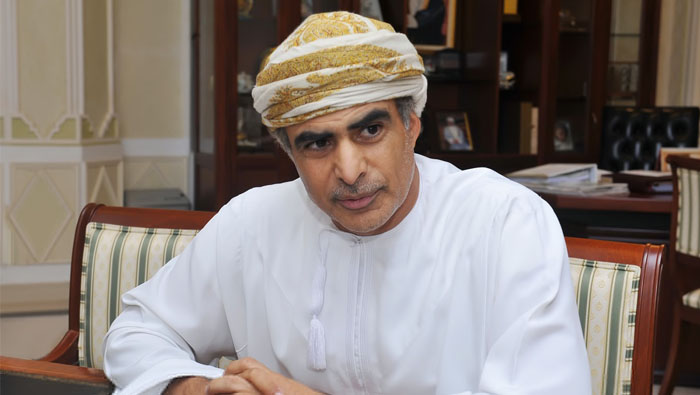 Muscat: Petroleum Development Oman (PDO) celebrated its annual PDO Day to mark the anniversary of His Majesty Sultan Qaboos bin Said’s historic official visit to the Company’s Bait Mina Al Fahal (BMF) headquarters building in 2013.
The event, which was held under the auspices of Dr Mohammed bin Hamed Al Rumhy, Minister of Oil and Gas, recognised the achievements and contributions of PDO staff who are behind the Company’s success.
It included PDO’s annual awards ceremony incorporating the 15th Chairman’s Award for Excellence (CAE) and the seventh Dr Abdulla Al Lamki for Developing Talent Award (DALTA).
The winner of the CAE Gold Technical Award was the Exploration Directorate for its adoption of an integrated exploration and maturation approach at Rakid South, located in the south of PDO’s concession area. This has resulted in the discovery of 61 million barrels of oil near existing infrastructure, thereby reducing operating costs and enabling early monetisation of the find. The cost of the discovery was also very competitive at just $1.1 a barrel.
PDO Managing Director Raoul Restucci said the achievement provided clear evidence of how the Company would sustain its production ramp-up to a new plateau of 670,000 barrels per day in the next five years.
The winning CAE Gold entry in the Non-Technical category came from the Health, Safety and Environment department for Ihtimam, a new and highly targeted behaviour-based safety system to cater for the safety requirements of the oil and gas sector and other industries.
Launched in 2018, Ihtimam has already led to a step change in safety culture at the Company, exemplified by significant improvements in safety metrics including Lost Time Injury and Total Recordable Case Frequencies. More than 6,000 PDO and contractor staff are currently using Ihtimam with 10,000 more expected to follow suit this year.
In his keynote address to staff at the event, Mr Restucci said: “The sort of ingenuity and the excellence on show today will be invaluable as we stay the course in the exciting times ahead.
“As well as pursuing and delivering excellent standards and outcomes in our daily work, exemplified by the terrific award entries and winners, we must continue our focus on the key strategic priority of delivering greater value to the nation while adapting to change and new ways of working which are vital to our future success.”
Said Mohamed Al Maashari, Production Strategy and Support Team Leader in PDO’s Oil North Directorate,was named as the DALTA winner. He was recognised for his significant efforts to inspire colleagues and go the extra mile to mentor young Omani graduates.
The Company also announced the launch of a new award for the Best Water Management Project, in tribute to the efforts in this area by former Technical Director Amran Al Marhubi, who recently retired after nearly 40 years at PDO.