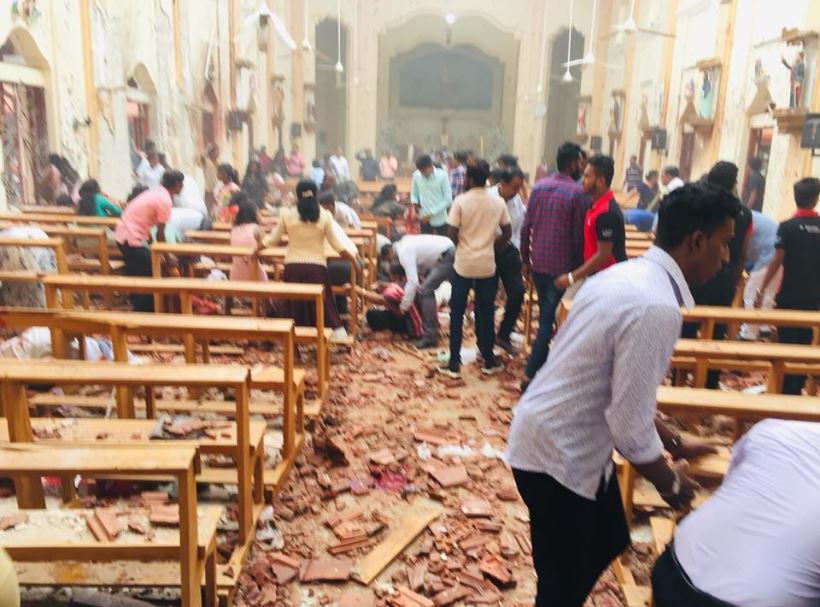 Colombo: Over 49 deaths and 250 injuries have been reported after six explosions tore through several major hotels and multiple churches in Sri Lanka, according to Sri Lankan government news agency, Lankapuvath.

The news agency reported that, "more than 250 injured have been admitted to the Colombo National Hospital."

The explosions occurred on Sunday morning at roughly 8:45 a.m. (local time). The nature of the explosions are not clear right now.

In a statement, Saint Sebastian's Church in Katuwapitiya announced that there had been a "bomb attack to our church.”

“Please come and help if your family members are there,” the official statement continued.

According to news reports, worshippers were targeted at the Kochikade, St. Sebastian's and Batticaloa Churches during Easter mass. The other locations are Hotel Shangri La, Hotel Kingsbury and the Cinnamon Grand.