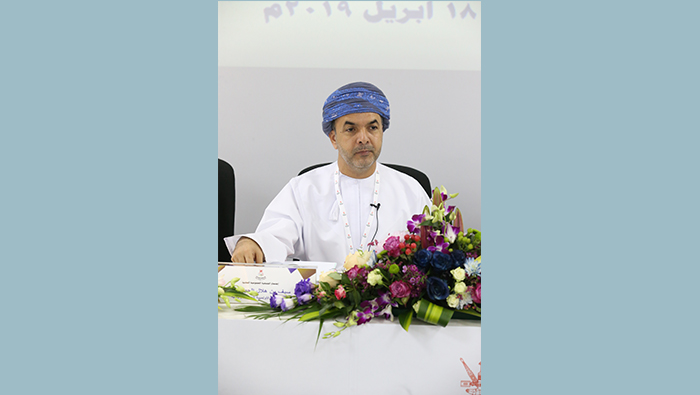 Muscat: Sheikh Saif bin Hilal Al Hosni, Acting Chairman of Oman Olympic Committee, has officially announced his candidature for the chairmanship of Oman Olympic Committee for the remaining term of office of the OOC board of directors.
The announcement came at the end of the General Assembly meeting held on Thursday last on the OOC premises.
It is noteworthy that the General Assembly approved OOC’s electoral regulations, amendments made to the OOC Statures and the conditions for the nomination of sports personalities to the OOC Board.