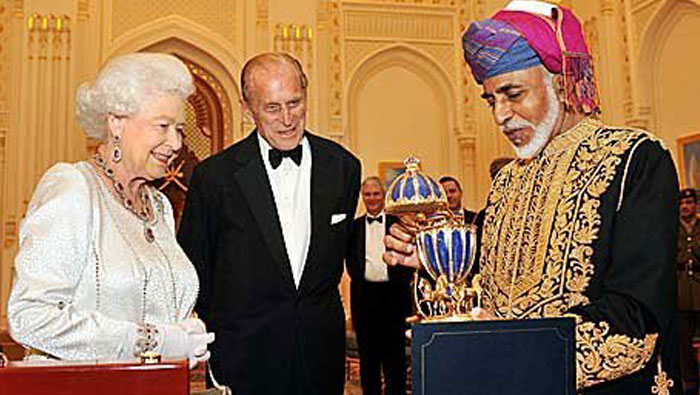 Muscat: His Majesty Sultan Qaboos bin Said has sent a cable of greetings to Queen Elizabeth II of the United Kingdom of Great Britain and Northern Ireland on her birthday.
In his cable, His Majesty the Sultan expressed his sincere greetings and wishes of good health and happiness to the Queen and her country’s people further progress and prosperity.