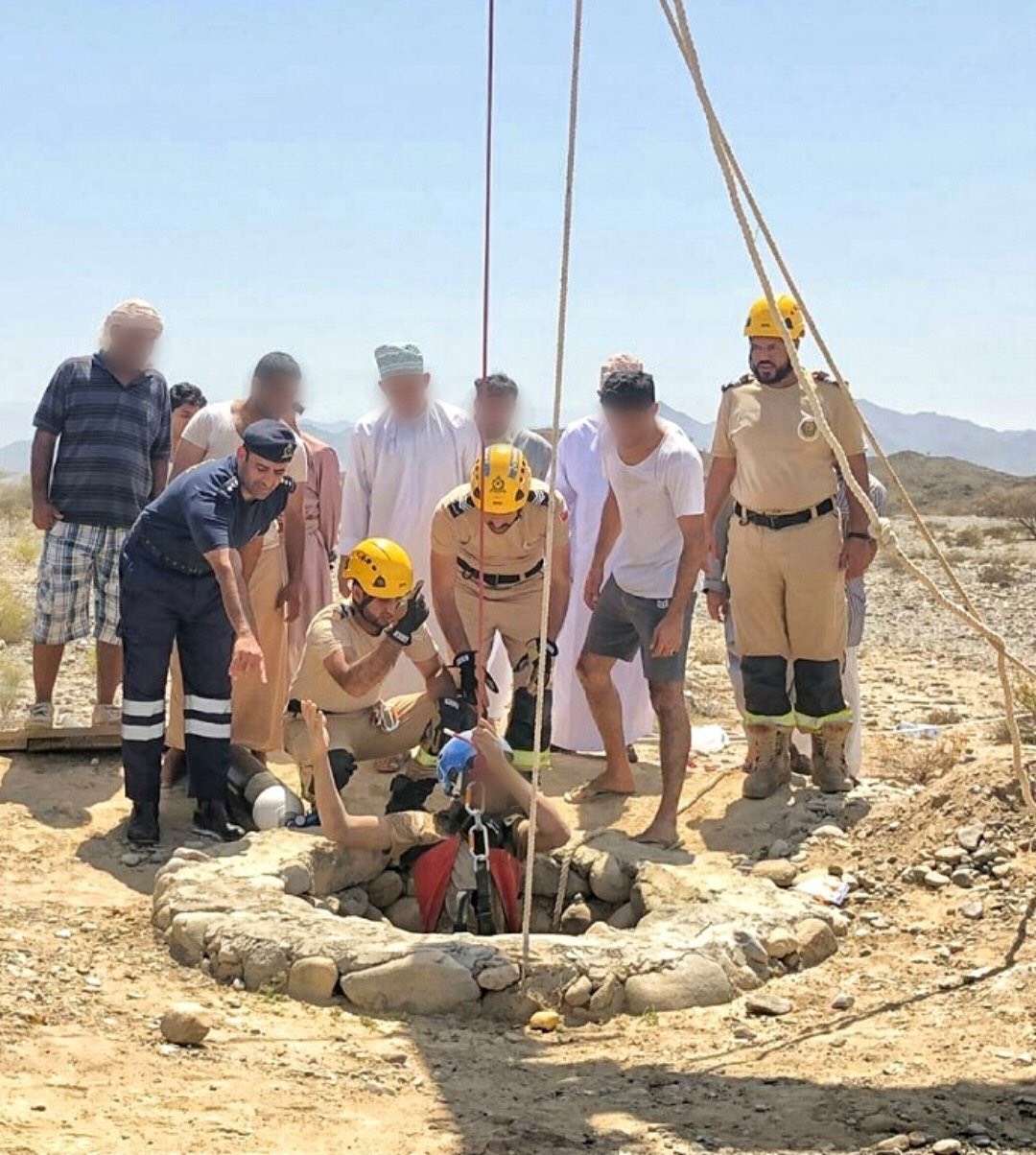 Muscat: An Omani citizen trapped in rubble from a falaj collapse has been rescued and hospitalised, the Public Authority for Civil Defence and Ambulance (PACDA) announced on Saturday, April 20.

According to authorities the incident occurred in Wilayat Rustaq.

In a statement, PACDA said: "A search and rescue team from the Department of Civil Defence and Ambulance in Southern Batinah managed to rescue a citizen trapped underneath rubble after a falaj in Wilayat Rustaq collapsed.”

"The citizen was given emergency medical care at the site once he was rescued and was then transported to Rustaq Hospital with moderate injuries,” PACDA added.