One arrested for theft in Oman 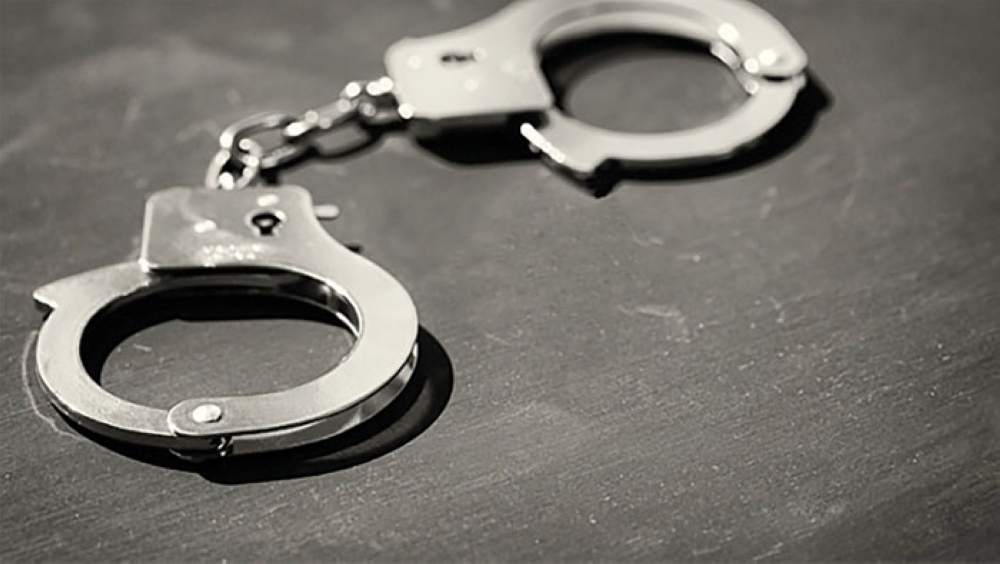 Muscat: One person has been arrested on charges of theft, the Royal Oman Police (ROP) has announced today.

According to officials, the arrest was made at an oil concession area in Oman.

In an online statement, the ROP said, “The Criminal Investigation wing of the oil and gas installation's security police managed to arrest one person for stealing from vehicles at concession areas.”

It added, “Legal action is being taken against him.”