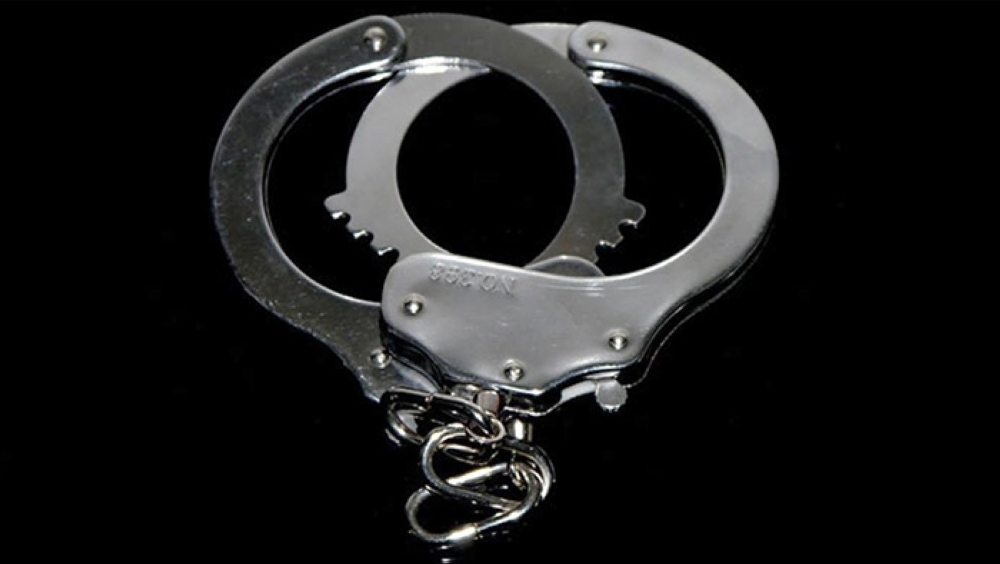 Muscat: A total of 37 expats have been arrested for ‘violating labour laws,' the Royal Oman Police said.

According to authorities the expats were of ‘Asian' descent and were arrested in Wilayat Suwaiq.

In a statement the police said: "The Northern Batinah police command arrested 37 Asian nationals on charges of violation of labour and resident law, in Wilayat Suwaiq.”

Authorities also said that legal proceedings against the accused are underway.