Worker in Oman dies after falling into a well 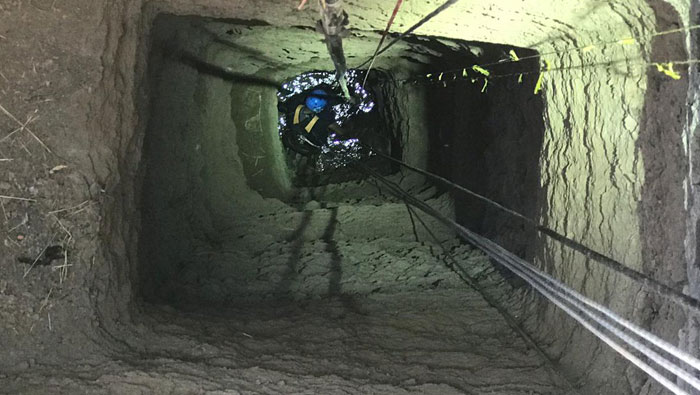 Muscat: A worker died after falling into a well in Al Dhahirah governorate, the Public Authority of Civil Defence and Ambulance has announced.

PACDA said in a statement: "the teams of the Civil Defence and Ambulance Department of Al Dhahirah Governorate were brought to a point where a labourer had fallen into a well in a farm in Wilayat Ibri. He was taken out of the well but had already passed away."