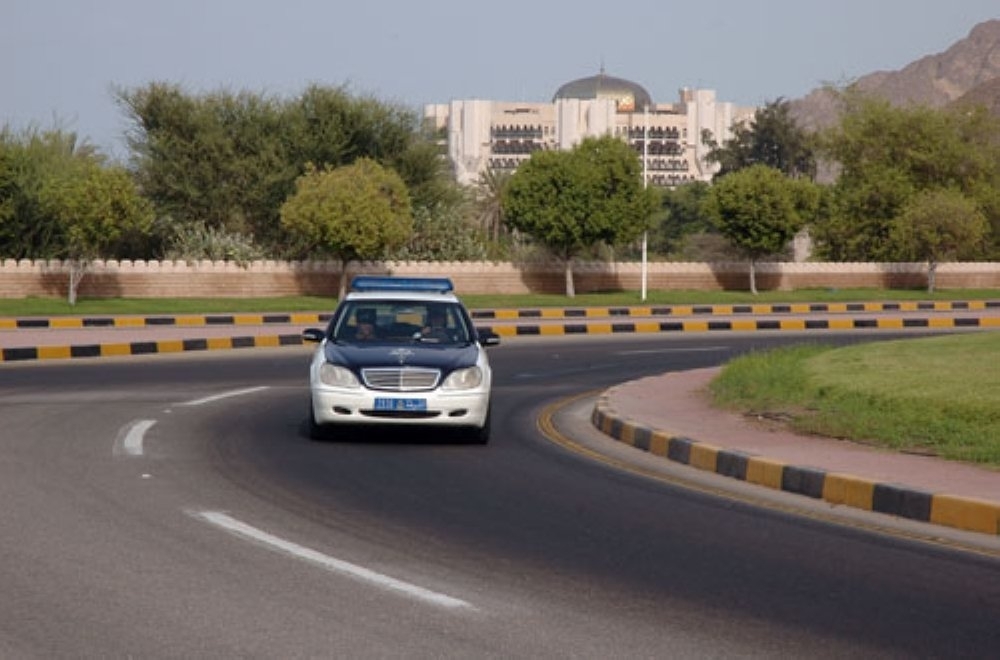 Muscat: The Royal Oman Police (ROP) said that it arrested 66 infiltrators of different nationalities last week, for entering the country illegally. It also said that it had deported 13 infiltrators.

In a statement issued online, ROP said: "According to statistics issued by the Department of Anti-infiltration of the Royal Oman Police, 66 infiltrators of different nationalities were arrested last week in a number of states of the Sultanate for illegally entering the country. The ROP also deported 13 others."