UAE set to tour Oman for two-match series in April 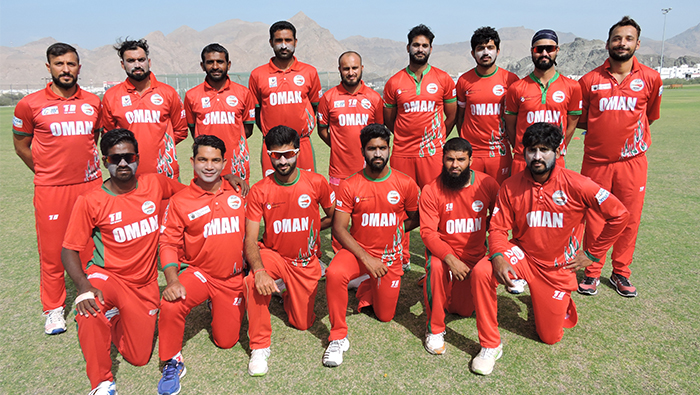 Muscat: United Arab Emirates (UAE) will tour Oman in April for a two-match bilateral series in what is seen as cricket’s ‘battle of big brothers’ in the Gulf. Having established themselves as the game’s regional powers, the two countries are keen to renew a cricket rivalry known for its close contests.
While UAE is widely regarded as a world-class international cricket centre that also houses International Cricket Council’s headquarters, Oman has been making headlines for a string of impressive performances in global tournaments and infrastructure development. The 50-over two matches series against UAE comes at a perfect time as Oman is currently preparing to participate in the ICC World Cricket League Division Two to be held in Namibia next month.
“We wanted to play strong teams before the WCL Two tournament and that’s the reason we invited UAE to tour Oman for a couple of matches. They are a strong outfit which has been playing good cricket of late and people of Oman can expect a keenly-contested series,” said Duleep Mendis, Oman’s Head Coach and Chief Development Officer.
When asked about the rivalry, Mendis said Oman and UAE had played each other many times and beaten each other too. “Our boys are ready and looking forward to the series. I am sure it will serve as a very good preparation before we head to Namibia,” he added.
First match will be held at Oman’s Cricket’s picturesque grassy ground in Amerat on Thursday, April 4, to be followed by the second on Friday, April 5. Oman Cricket has invited cricket fans and families to come and enjoy the games in Amerat. Entry will be free of cost.