Oman's Ministry of Finance regrets decision of EU on tax 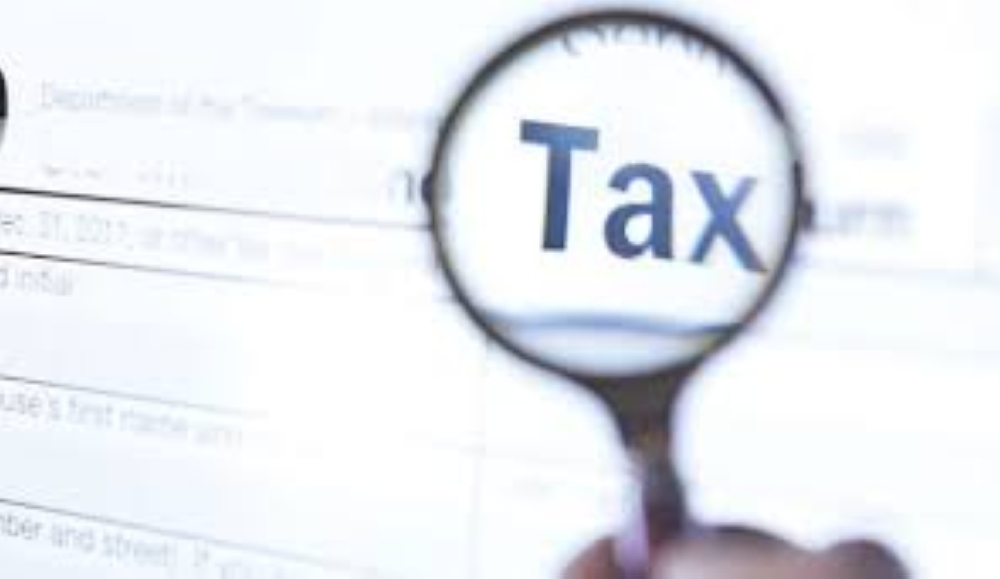 Muscat: The Sultanate's Ministry of Finance "regrets" the decision by the EU to include Oman in the revised list of Non-Cooperative Jurisdictions for tax.

On Tuesday, March 12, the Council of the European Union adopted a revised EU list of non-cooperative jurisdictions for tax purposes. The list, which is part of the EU's external strategy for taxation, is intended to contribute to ongoing efforts to prevent tax avoidance and promote good tax governance worldwide.

The Ministry of Finance, represented by the Secretariat General of Taxes, has followed with concern the results of the meetings of the European Union held last week in Brussels, in particular the announcement of the inclusion of some countries in the list of those that have not yet completed the adoption of international tax standards for information and transparency exchange.

On Thursday the Ministry issued an explanatory statement on the EU revised list, saying, "The Ministry expressed its regret over the decision, in light of the continuous communication between the Sultanate and the European Union to combat tax evasion and strengthen cooperation between the tax authorities."

"The Ministry confirms that it is continuing its efforts to meet the criteria stipulated in the agreements and treaties that will enhance cooperation with the tax authorities of other countries, which is still being completed due to the legislative cycle in the Sultanate, in the belief of the importance of this agreement. The Sultanate has made great strides in this regard, and these steps will be completed in the near future as the EU continues to be informed of the Sultanate's progress" added the ministry.

"The Sultanate has completed the membership of the international framework of Base Erosion and Profit Shifting (BEPS) in October 2017 and acceded to the Global Forum on Transparency and Exchange of Information for Tax Purposes in October 2018, which is a requirement of the European Union," the ministry said.

"The procedures for the adoption of the competent authority's agreement on the obligation to automatically exchange information and the mutual administrative assistance agreement on tax matters are also being finalized," added the Ministry

"As soon as the requirements are met, the Ministry looks forward to the effective response of the European Union in removing the Sultanate from that list," the statement concluded.

The Ministry of Finance also confirmed the willingness of the Sultanate to take every step to enhance its position in economic, financial and investment aspects, and its regional and international reputation in these areas.