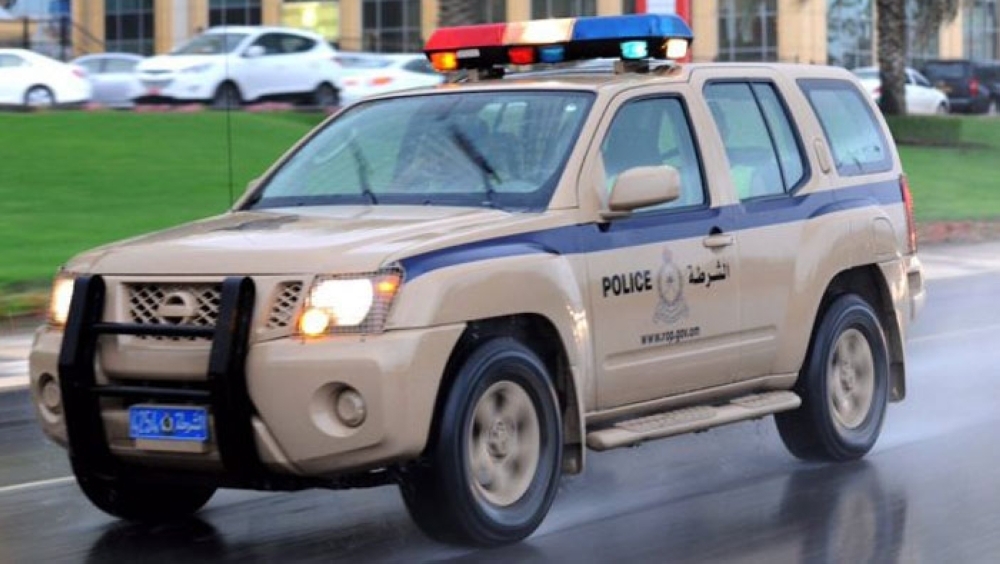 MUSCAT: After days of searching, the last missing body of a citizen has been found on the shoreline in wilayat of Mahout, the Royal Oman Police (ROP) confirmed.
On Friday, March 8, six Omani citizens went on a fishing trip at sea around wilayat of Mahout. The boat sank and the men ended up fighting for their lives at sea. Locals managed to save two of the men and the bodies of two more were recovered shortly after the alarm was raised. The police announced that the body of one of the two men lost at sea was recovered on Wednesday afternoon.
According to the police, the last body of the missing person was found on Friday morning.
In a statement issued online, ROP said, “The second missing person was found today morning by some people on the beach, the body was handed over to his family to complete the burial procedures," ROP added.