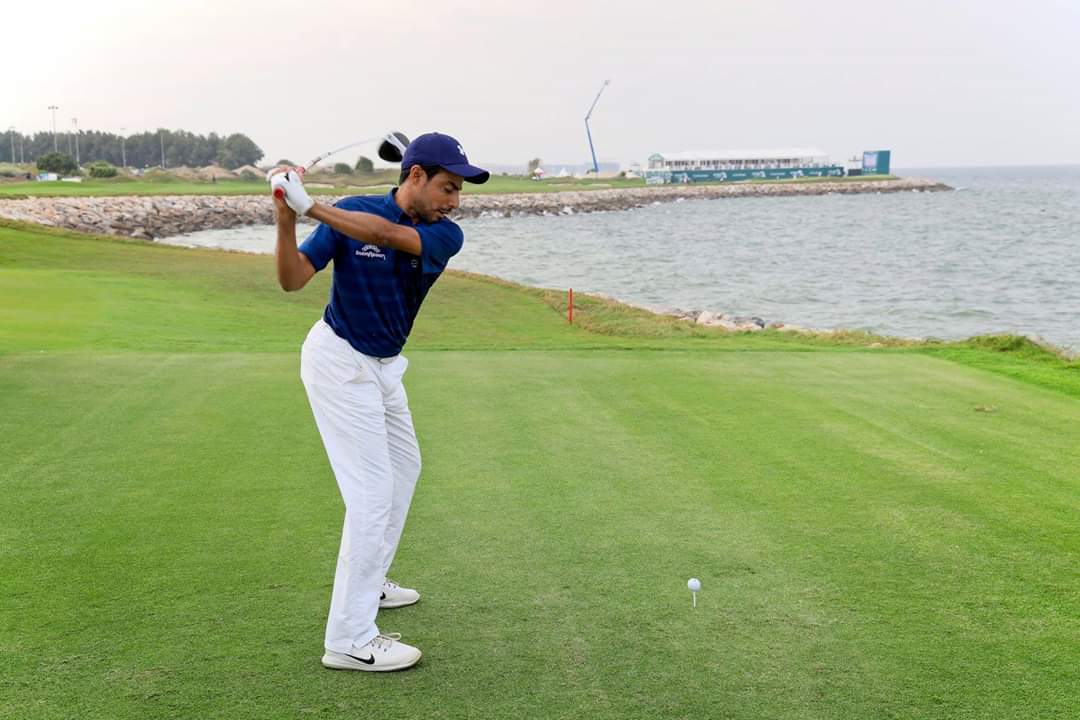 MUSCAT: The second round of the Oman Open at Al Mouj Golf has been suspended after sandstorms hit the course, organisers informed on Friday.

The action was temporarily brought to a halt after it was impossible for the play to continue.

“Play suspended after sandstorm hit the course. Next update is at 2pm,” said a statement on Oman Golf’s official twitter account.