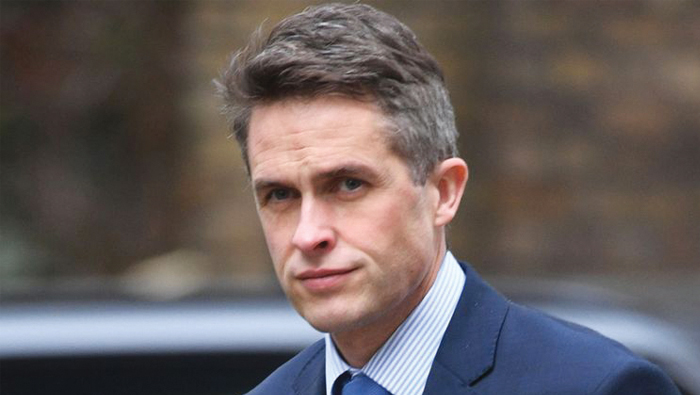 Muscat: Gavin Williamson, British Defence Secretary, and his accompanying delegation, arrived here yesterday on an official several-day visit to the Sultanate.
The guest was received at Muscat International Airport by Brigadier Saleh bin Ahmed Al Hinai, Head of the Military Protocols and Public Relations at COSAF, the British Ambassador to the Sultanate and the Military Attaché at the British Embassy in Muscat.