One arrested for killing woman in Oman 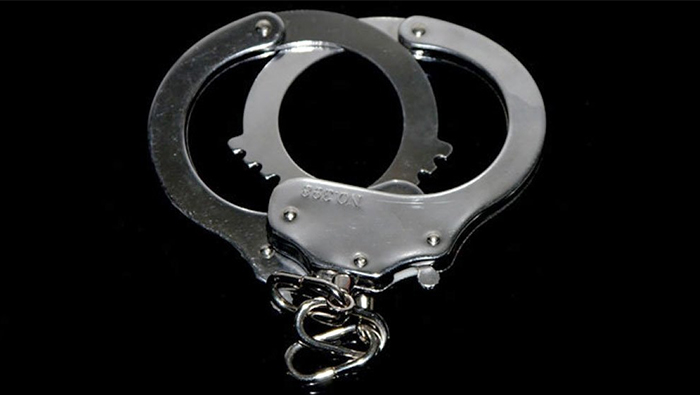 Muscat: A person has been arrested on charges of murdering a woman in Al Dakhiliyah governorate, the Royal Oman Police (ROP) reported.
The ROP said in an online statement, "The Department of Criminal Investigations, led by the police of the Governorate of Al Dakhiliyah supported by a crime investigating team, arrested the accused for murdering an Omani woman in the wilayat of Samail."
"The legal formalities are being done," the ROP added.