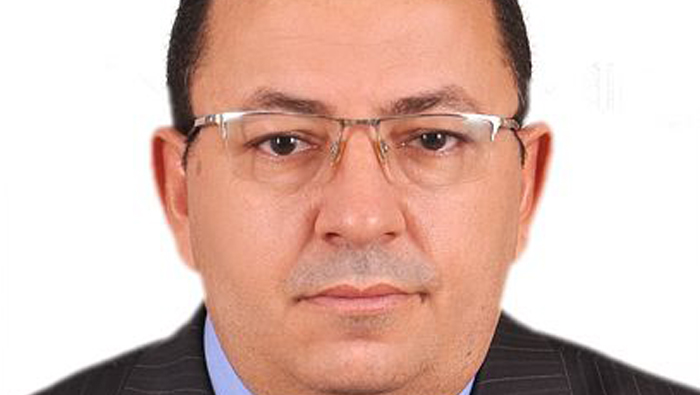 Muscat: The new law for companies in Royal Decree 18/2019 has changed the status of company ownership for small firms, replacing individual institutions with sole proprietorships, which means a different regulatory system for this new form of companies.
Dr Duwaib Hussain Saber, associate Professor of General Law at Assiut University in Egypt and Legal Consultant at Dr Tariq Al Busaidi Legal Consultancy, said to Times of Oman, “There were multiple changes made, including a new form of companies called sole proprietorships, as an exception to the rule that all companies must be formed with two companies or more."
“These institutions existed as individual establishments, which under the new law will be eliminated and changed into sole proprietorships, where one person owns the company. They will now not have their own rules or regulations, but will fall under the provisions of this law,” he added.
He said that there are also other changes, including “facilitating the process for companies to turn into SAOGs without the need to have a capital of OMR2,000,000, as it would be for a new company’s starting capital. The legislator has also made it easier for companies to form a merger, which will aid the productive density of companies".
“SAOGs will now also fall more into the jurisdiction of the Capital Market Authority (CMA), expanding its monitoring and executive authorities over these companies due to their important role in the economy,” he said.
The government’s approach towards bankruptcy has also changed, according to Saber.
He pointed out, “The base now is to remedy issues that can cause a company to declare bankruptcy, rather than to penalise companies in that situation. It is a precautionary stance. For example, companies had to contend with falling under the bankruptcy laws of the Commercial Law before, but now there are other procedures, such as the need for an opinion from the CMA and a confirmation that in case of liquidation due to debts, these debts are confirmed and accounted for, which is part of the Sultanate’s law in progress aimed as protection from bankruptcy.”
He also said, “The legislator has added a number of guarantees for the new form of companies, sole proprietorships, such as a public mandate for insurance to ensure that companies can be insured in the case of bankruptcy.”
“There is also a legal limit of three years for the process of voluntary liquidation to ensure that companies do not take too long when subjected to this process.”
“Judges can now oversee liquidation, a process that was not present in the previous law. Furthermore, the legislator made it so that all loaners are notified of the start of the liquidation process, which can aid them in ensuring their rights. For the liquidator, they worked entirely under the purview of the judiciary, but now have gained expanded powers. Finally, this law will come into effect in 60 days and there will be a period of one year so that companies can place themselves in a position to comply with the new regulation,” the consultant added. 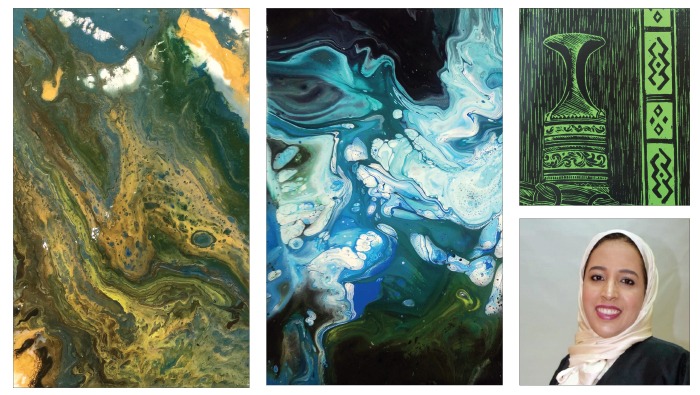 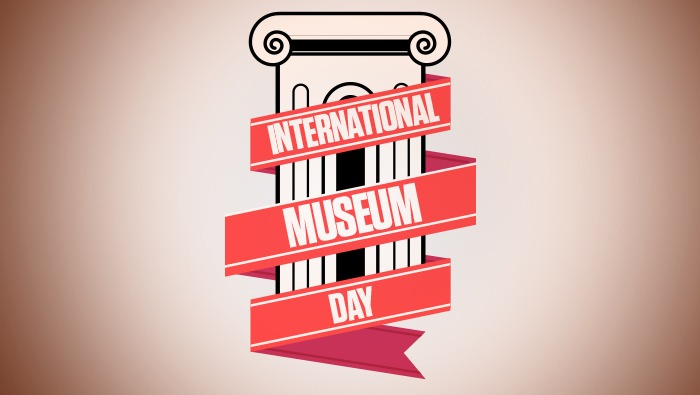 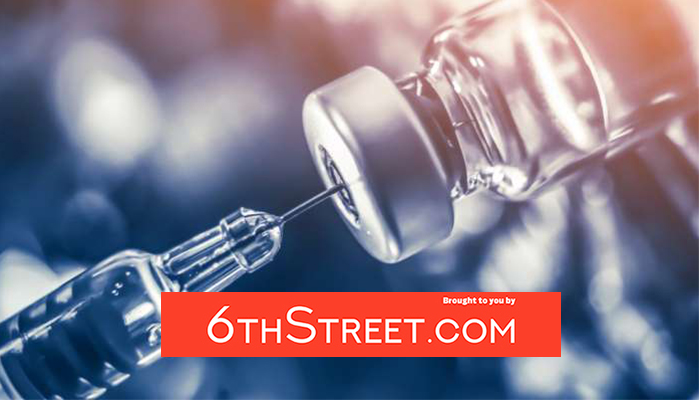 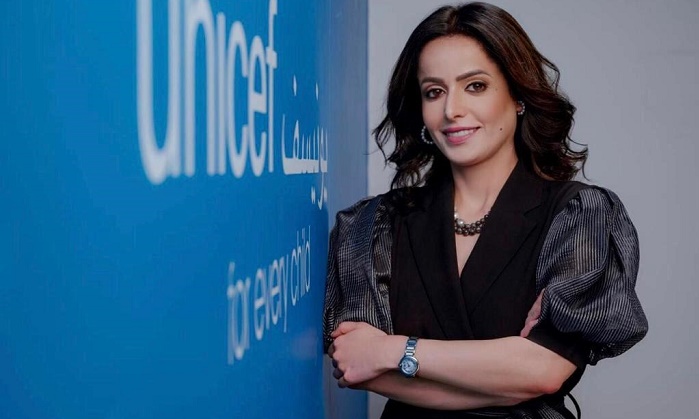