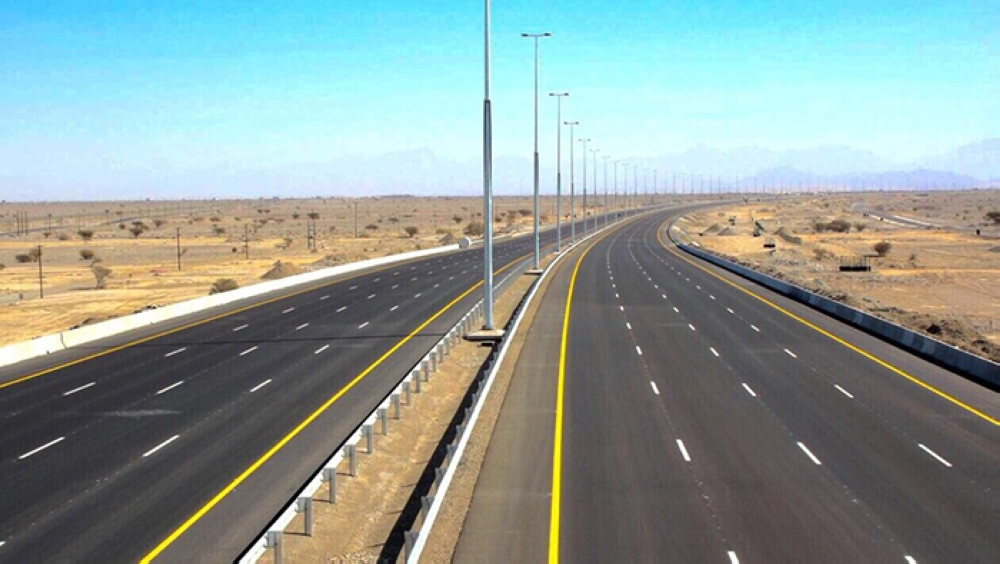 MUSCAT: Oman’s Ministry of Transport and Communications is considering implementing a toll system on the Sultanate’s roads, but says that such a system will only be introduced on expressways.
“We are currently studying the subject of imposing fees on some roads in Oman, but we have yet to make a decision on it,” said Dr Ahmed Al Futaisi, Minister of Transport and Communications.
Fee for crossing
“This system is available in many countries across the world. It involves a fee for crossing a certain road. The money received from such fees would then be used to maintain and develop the road,” Al Futaisi said.
“If such a system was to be applied, we would put in place certain policies before its implementation, such as ensuring that this fee system is only implemented on roads which have alternatives, to give people who do not want to pay the fee, the option of taking another route,” he added.
“Another policy would be to implement this system only on expressways, for instance,” said the Minister of Transport and Communications.
“We are in the process of preparing a certain policy on road fees, which must be presented to the Council of Ministers (the Cabinet) for a discussion and suggestions,” said the Minister of Transport and Communications.