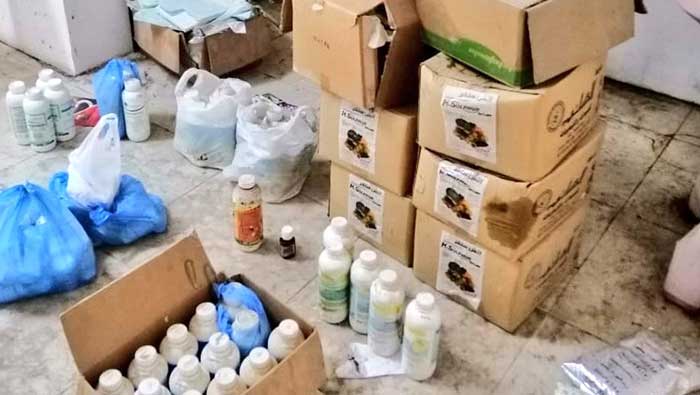 Muscat: Expired pesticides were seized by the Ministry of Agriculture and Fisheries after a raid in Mussanah.
According to authorities, the items were seized during an inspection campaign in the wilayat.
In a statement, the ministry said, "The agriculture monitoring team in North and South Batinah governorates managed to seize expired pesticides, that were in violation of the Pesticide Law and its executive regulations."