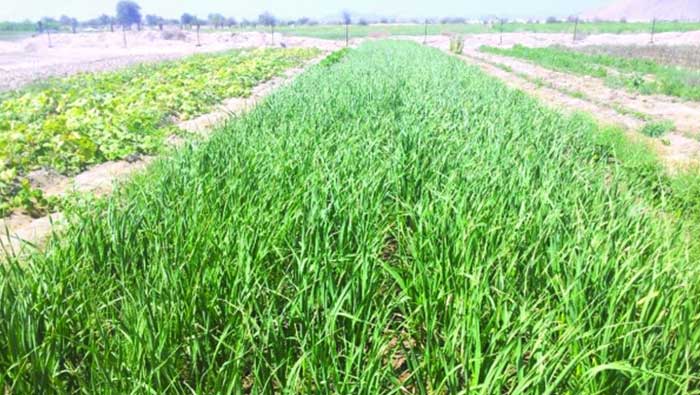 Muscat: The Ministry of Agriculture and Fisheries in Oman has announced a list of agricultural locations that are being quarantined.
Decision No. 32/2019 was issued by Minister of Agriculture and Fisheries Dr. Fuad bin Jaafar Al Sajwani on Sunday, amending certain provisions of the ministerial Decision No. 31/2009.
This rule will be applicable to several wilayats from the governorates of Musandam, North and South Batinah, North and South Sharqiyah and Dhahirah.
An official at the Ministry said that the decision comes after MoAF found fresh red palm weevil (RPW) infestation in these wilayats. The red palm weevil is one of the most dangerous pests for date plantations.
Each of the following wilayats shall be declared as areas of agricultural quarantine until the cause of the quarantine has ceased and a decision is issued in this regard:
Governorate of Musandam: Khasab, Diba, Madha, and Bakha
Governorate of North Batinah: Sohar, Shinas, Liwa, Saham, Al Khabourah, A'Suwaiq
Governorate of South Batinah: Barka, Rustaq
Governorate of South Sharqiyah: Jalan Bani Bu Hassan
Governorate of North Sharqiyah: Al Qabil
Governorate of Dhahirah: Ibri, Yanqal, Dhank
Article 2 of the decision also prevents farmers from transferring palm trees and their saplings containing red palm weevils to healthy areas.
The Sultanate began its campaigns to eradicate this pest in1993 when the first red palm weevils were discovered in the state of Madhah located on the border with the UAE, according to the ministry.