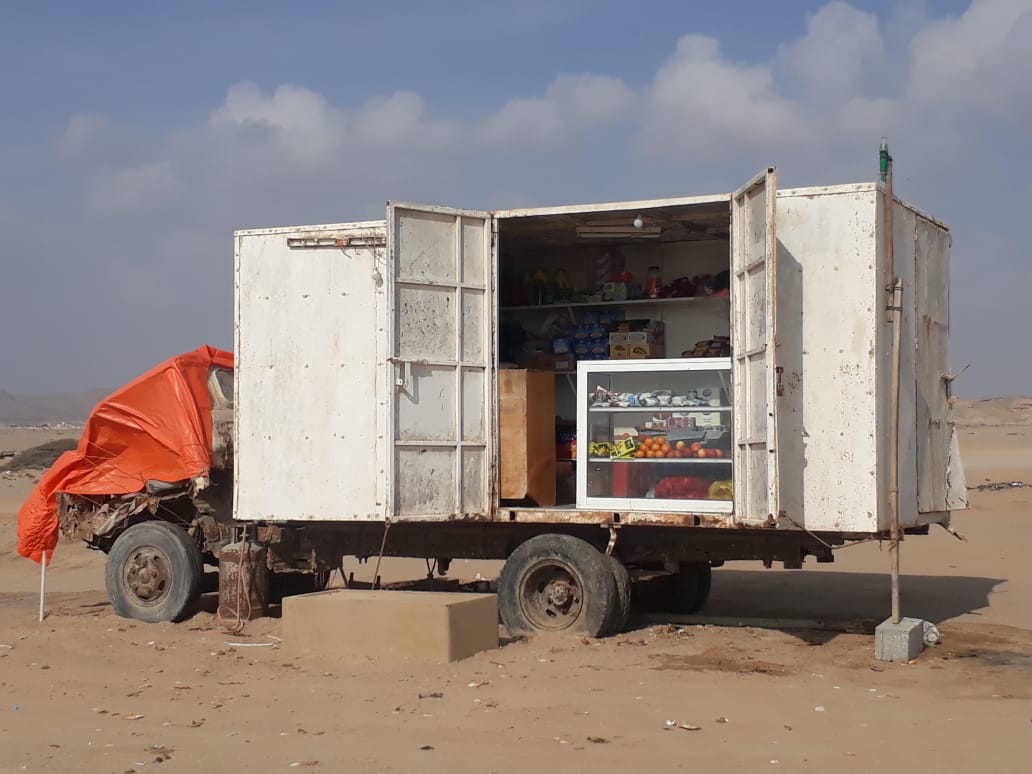 Muscat: A vehicle that was used to illegally sell food items was seized by authorities in Duqm Municipality, municipal officials have announced.

In a statement online, the municipality said, “Duqm municipality seized a vehicle that was illegally operating as a coffee shop and selling food items without a municipal licence. The food items were being sold in bad conditions.

"As a result, the food was destroyed, the facility was closed and a fine was issued," officials added.