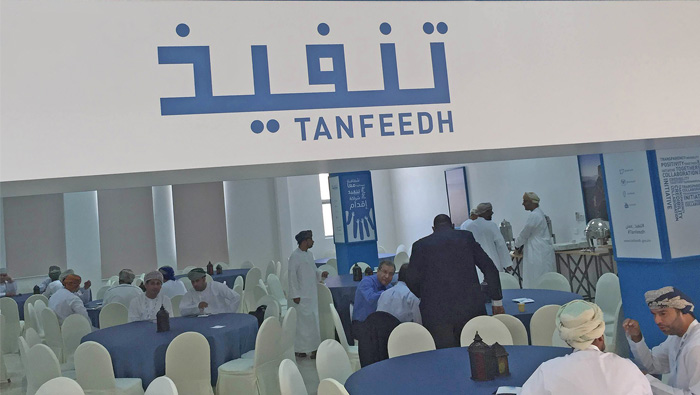 Muscat: The Implementation Support and Follow-up Unit (ISFU), in cooperation with the sectoral committees involved in the government programmes and plans for economic diversification in the Sultanate, will on Tuesday review the key developments in the initiatives and projects produced by the National Programme for Enhancing Economic Diversification (Tanfeedh).
ISFU will also review its labs set since its establishment as per Royal Decree No. 50/2016.
ISFU pointed out that the economic diversification programme came out with more than 100 initiatives and projects that cover the tourism, logistics and manufacturing industry sectors, in addition to two complimentary sectors that include the labour market, employment, finance and business environment.
It added that these initiatives came as per a strategic trend for each sector namely increasing investments, enhancing contribution to GDP and creating job opportunities for Omanis through these projects.
ISFU also affirmed that there has been a remarkable progress in these initiatives and projects in some sectors. The initiatives contributed to facilitating a business environment and eliminating the difficulties facing investors. This in turn will improve the investment and economic environment in the Sultanate.
ISFU seeks to develop a follow-up policy for the implementation of the development plans within the state’s general policies by following up the development plans and national economic programmes to ensure their successful implementation. They also include involving the relevant organisations in developing the executive plans for their different programmes.
ISFU will set up an integrated system for the follow-up, assessment and support of the development plans and their executive programmes. It will also maintain coordination with the relevant public organisations to identify the challenges facing them and seek to solve them through the mechanism that will be approved by ISFU, in coordination with these organisations.
The unit will also study the efficiency of the system for the follow-up of the implementation of programmes and plans that have been implemented by the organisation and develop them in coordination with such organisations.
It will also create a database that documents the national economic, social and cultural projects, programmes and plans, as well as identify the procedures taken with regard to them. It will also organise conferences, seminars, courses and workshops in areas that will facilitate achieving the aims of the unit. It will also propose the draft laws that contribute to following up and supporting the implementation of the development projects.