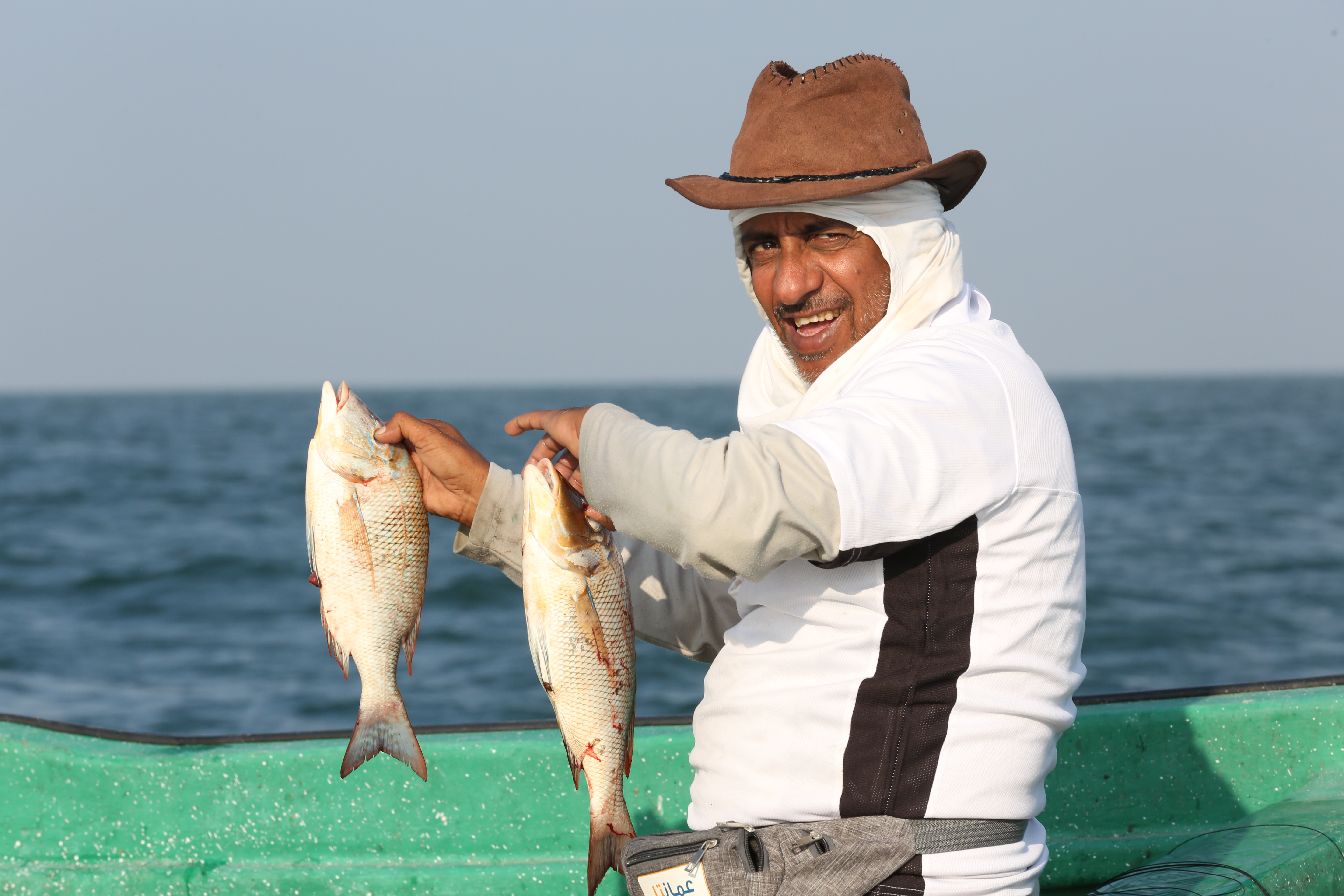 Muscat: Winners of the 2018 Masirah fishing competition, held as part of the fishing and seafood festival in the wilayat, were announced on Friday.

Winners up to 10th place were also given cash awards.

The award ceremony was held on Friday under the auspices of Sheikh Talal bin Saif Al Hosani and the Governor of Masirah in the presence of the public at the fishing port in the wilayat.

The competition was launched on Thursday and lasted for two days, where the contestants started fishing at specific times and areas specified by the competition organising committee.

Yahya bin Khalfan Al Hadidi, Chairman of the Arbitration Committee of the competition, said: “The weighing of the fish began immediately after it arrived at the port. The weight of the fish reached more than 1,017 kg.”

He added: “Most of the participants complied with the conditions of the competition, which were fishing by thread and hook and that the length of the boat should not exceed over 33 feet and should not be less than 23 feet.”

“The competition gave us the opportunity to practice fishing and we had a good experience competing with fishermen from other Gulf countries,” said a participant.

He said that the sea of Masirah is an attractive area to practise this hobby. Artisanal fishing competitions are frequently organised in the coastal provinces of the Sultanate. The sport is considered very popular among young amateur and fishing enthusiasts.