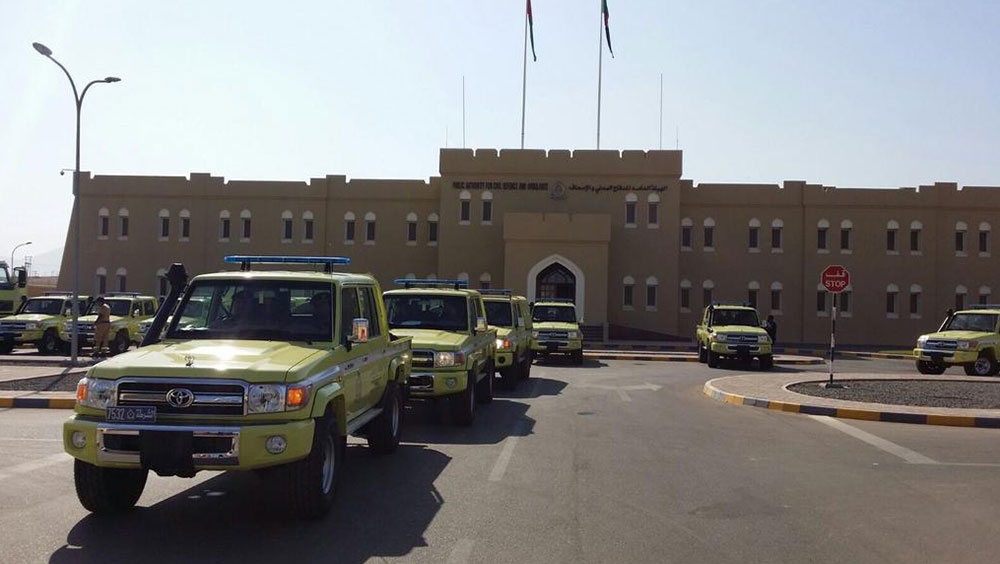 Muscat: An Omani national was rushed to hospital by emergency services in Musandam after suffering third degree burns while tending to a coal fire, the Public Authority for Civil Defence and Ambulance (PACDA) said on Wednesday.
First responder teams in Khasab responded to reports about a citizen suffering burns, and he is now in hospital.
“Teams from the Public Authority for Civil Defence and Ambulance responded to a report in Musandam that a citizen was burned during the use of a coal ignition, in Khor Najd, in the wilayat of Khasab, where the ambulance teams provided emergency medical attention to him at the site and transferred him to the hospital with third-degree burns,” said PACDA in a statement online. 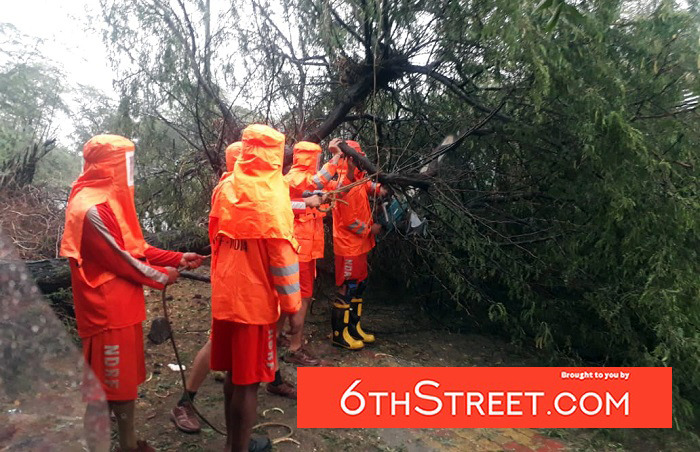 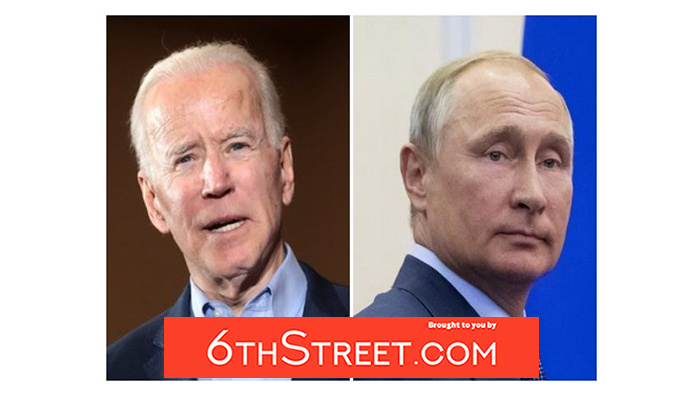 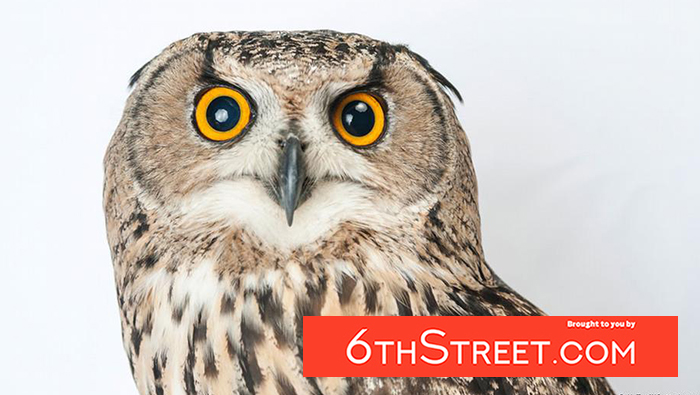