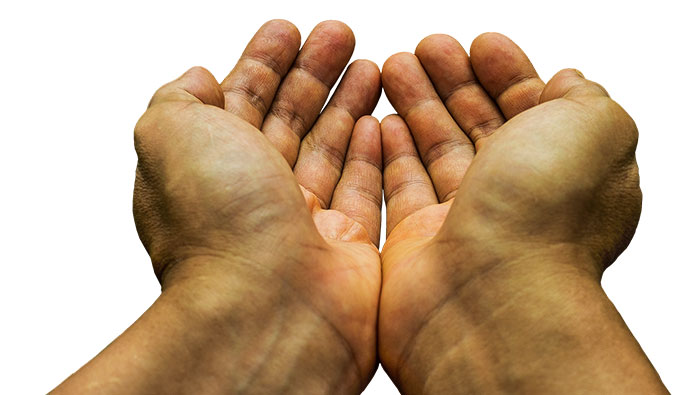 Muscat: Oman’s Ministry of Social Development (MOSD) has asked people to call their anti-begging hotline on 1100 to report any one found begging in the Sultanate.
According to the Ministry, there’s an increase in the number of people begging, especially expats.
Under Omani law, begging is illegal and the Ministry has asked people to report those who are involved in the activity to curb this.
“On a daily basis, we see an increase in the number of people begging, especially amongst non-Omanis,” read a statement from MoSD. “Such practices are a detriment to Omani society and has other negative impacts. Omani legislation criminalises begging and legal penalties will be imposed on those who do so. Begging is an indictable offence.”
The statement added, “Giving charity to beggars is an encouragement. [You are] kindly requested to advise them that their actions are against the law or report them [by calking] 1100 because this is everybody’s responsibility. Sharing this message will contribute to reduce begging problems.”