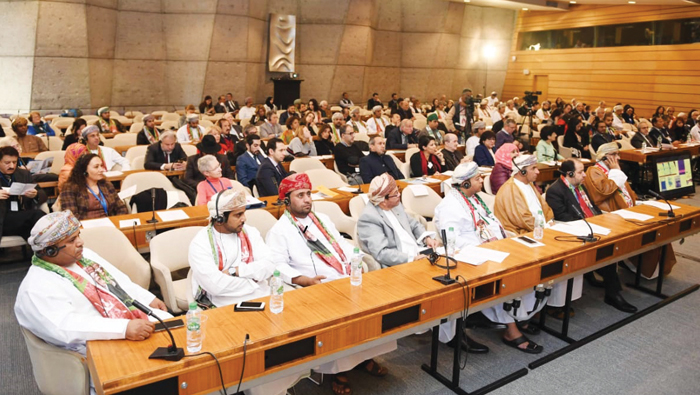 Paris: The Omani-European Press Forum, entitled “Bridges of Journalistic, Literary and Artistic Communication”, was launched yesterday at the UNESCO headquarters in Paris.
In his speech, Moez ChakChouk, Assistant Director General of the UNESCO for Communication and Information, said that the forum is part of strengthening the Omani-French cultural exchange and relations. He thanked the Omani Journalists Association (OJA) and the Sultanate’s Embassy for organizing this forum at the UNESCO headquarters.
For his part, Dr. Mohammed bin Mubarak Al Araimi, OJA Chairman said: “This forum is the first for OJA at the external level. OJA decided to hold the forum in the French capital of Paris at the UNESCO headquarters and simultaneously coincides with the Sultanate’s celebration of the 48th Glorious National Day which we all Omanis cherish, are proud of it because it has restored to Oman its glory and great history.”
He added that the Omani-European Press Forum is one of the external programmes of OJA , targeting the five continents of the world, thus Europe represented its first leg, given the great position of the European press in the world scene and its impact on the global media landscape.
Inside the UNESCO, an exhibition of 70 pictures was held, showing the beauty of Oman, as seen by a number of OJA photographers and photographers from France and Europe.
The forum opening session was attended by Ghazi bin Said Al Rowas, Sultanate’s Ambassador to France, a number of journalists, researchers and interested people from the Sultanate, France and European countries. 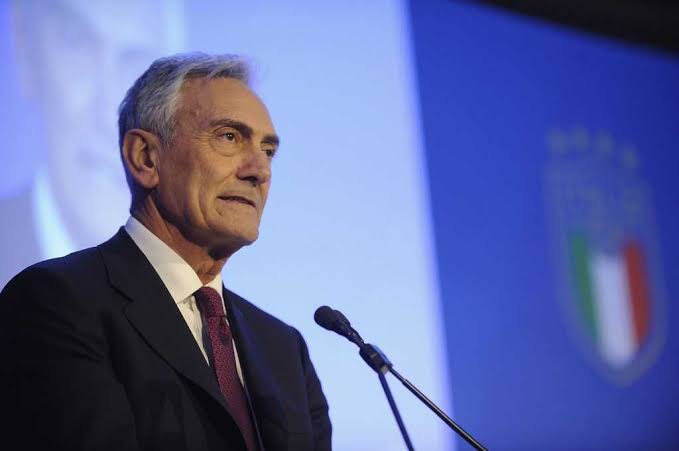