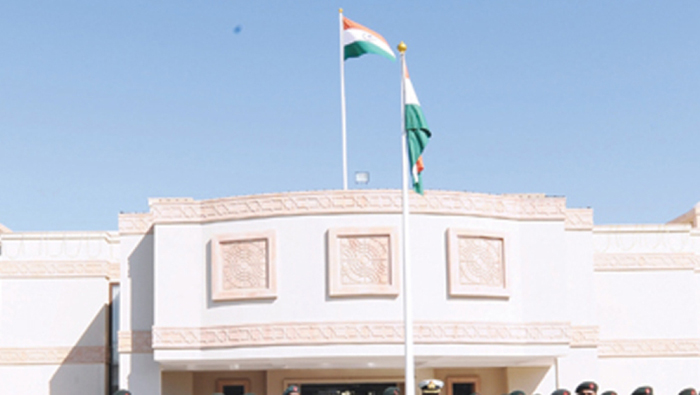 Muscat: The Indian embassy in Muscat made an open call for nominations for the Nari Shakti Purashkar Award.
In a statement, the embassy said, “Nominations are invited for the “Nari Shakti Purashkar” to be awarded to Indian women (individual/organisation) by the Ministry of Women and Child Development, India, on International Women’s Day 2019.”
Also known as the “Women Power Award”, the Nari Shakti Purashkar will be awarded to 40 eminent women and organisations. The awards are open to all individuals and institutions that have done outstanding work in the areas related to the economic and social empowerment of women. Individual applicants must be at least 25 years of age. Institutions, on the other hand, must have at least five years of relevant experience. The last date for nominations is November 30, 2018.
According to India’s Ministry of Women and Child Development, the awards are given to those who “encouraged women to participate in decision-making roles; encouraged women’s skill development in traditional and non-traditional sectors; facilitated basic amenities for rural women; and promoted women in non-traditional sectors such as science and technology, sports, art and culture”.
Nominations should be sent to the Ministry of Women and Child Development alongside a filled application form, as well as supporting documents. After a vetting process, successful applicants will be chosen by a Selection Committee.
Winners of the Nari Shakti Purashkar will receive their accolades on March 8, 2019, on the occasion of International Women’s Day.
Nominations must be sent to the following address: Deputy Secretary (WD & IC), MWCD Room No. 632, 6th Floor, Shastri Bhawan, New Delhi.