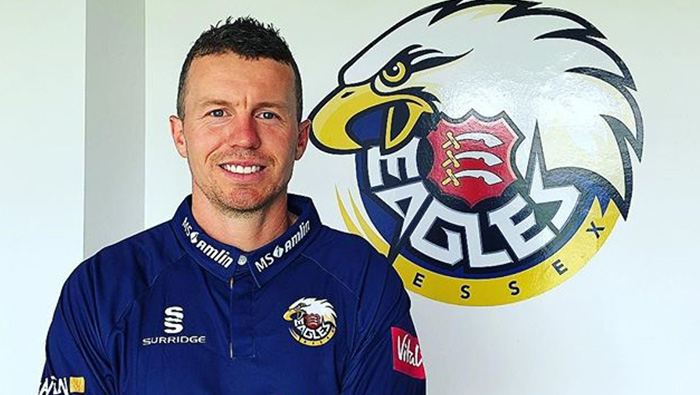 Melbourne: Australia pace bowler Peter Siddle says former captain Steve Smith, David Warner and Cameron Bancroft should serve out the remainder of their ball-tampering bans despite calls for Cricket Australia to cut their sanctions short.
Smith and vice-captain Warner were banned for a year for their part in the Cape Town scandal in March, while opening batsman Bancroft was suspended for nine months.
The players union demanded CA lift the bans immediately following Monday's release of the Longstaff review, which blamed the board in part for the events in South Africa.
"You always want to see them playing cricket but I think... the punishments are there for a reason," Siddle told reporters on Thursday.
"They understood the reasons why they got those punishments so I think... it comes down to them, obviously, serving them out, copping the penalty that they got.
"And it's very close to them being back. They've still been playing cricket around the world, staying fit and everything like that."
Siddle said he was keen to see his friends back on the field but that by serving their bans in full they would be helping clean up the game.
"Obviously I'm close mates with them and we'd like to see them out there but also, hopefully their punishments can be something moving forward.
"Like JL (Australia coach Justin Langer) spoke about last night that hopefully it does clean up the game and make it for the good of the game."
Langer told local broadcaster Fox Sports on Wednesday that ball-tampering was an "international issue" and playing nations around the world needed to prepare pitches that could help bowlers swing the ball without resorting to cheating.
Without Smith and Warner, the nation's two best batsmen, Tim Paine's Australia have lost two of their last three tests and were whitewashed 5-0 by England in a one-day international series.
The release of the independent Longstaff report has also triggered calls for change at CA, with luminaries calling for recently re-elected chairman David Peever to be replaced following allegations against the board.
Siddle said the players were just looking forward to opening the home summer of cricket with one-day matches against South Africa starting in Perth on Sunday.
"As a team and as players we've moved forward and want to just let the cricket do the speaking rather than worry about what's going on in the outside," he said.
"A lot's come out and there will probably be a little bit more to come out in the next little bit of time of time but for us it's just about playing cricket."