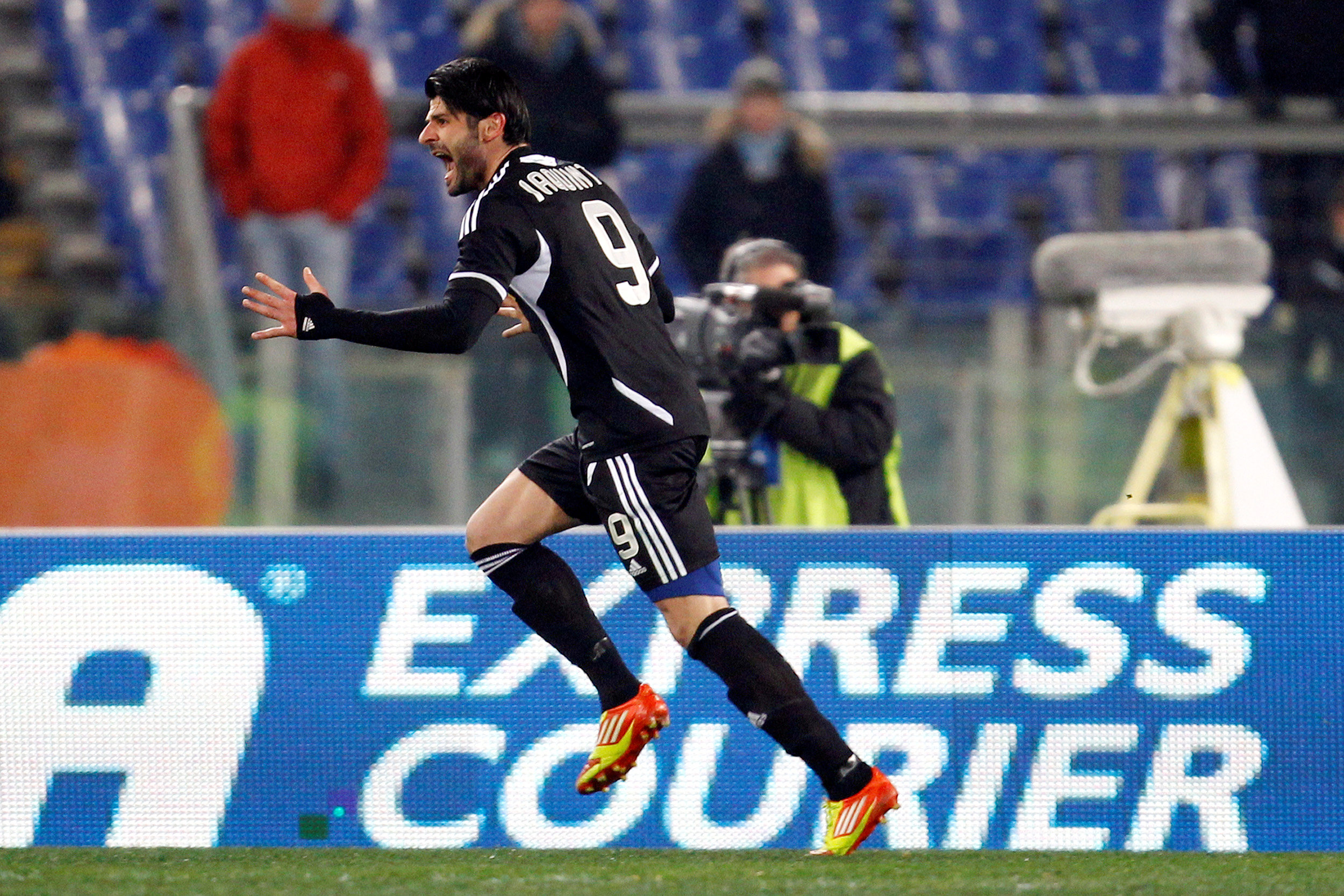 ROME: An Italian court on Wednesday sentenced former national soccer star Vincenzo Iaquinta to two years in jail and his father, Giuseppe, to 19 years at the end of a trial of almost 150 people for alleged mafia links.
Iaquinta was found guilty of a firearms' offence but the judge dismissed accusations that he was involved with the 'Ndrangheta, Italy's most powerful organised crime network which is based in the southern region of Calabria.
However, the court in the northern city of Reggio Emilia ruled that his father did have mafia ties. More than 120 other defendants were also found guilty in the case, which was the biggest ever such trial targeting the 'Ndrangheta.
Lawyers for the pair, who are Calabrian, said they would appeal against the ruling while Iaquinta furiously denied any wrongdoing after the sentence was read out.
"They have ruined my life over nothing just because I come from Calabria," Iaquinta yelled as he left the court building. "We have done nothing and we have nothing to do with the 'Ndrangheta. I am suffering like a dog ... for nothing."
Defendants are allowed two appeals before any verdict becomes definitive and even if the sentence were eventually confirmed, it is highly unlikely that Iaquinta would ever have to serve time in prison time for such an offence.
Iaquinta used to play for Juventus and was part of Italy's victorious team in the 2006 soccer World Cup.
The court ruled that he had illegally handed over two revolvers to his father, who at the time was under court restrictions and not allowed to have access to firearms.
Iaquinta said he had given the guns to his father for safekeeping as he was about to move house.
The 'Ndrangheta has grown steadily in the last 10 years due to its role in smuggling cocaine and other drugs into Europe from South America.
Most of the defendants in the Reggio Emilio trial were accused of involvement in the 'Ndrangheta's activities in the Emilia-Romagna region around Bologna. The case has taken more than two years to conclude.