‘Power subsidies should protect the needy, not the greedy’ 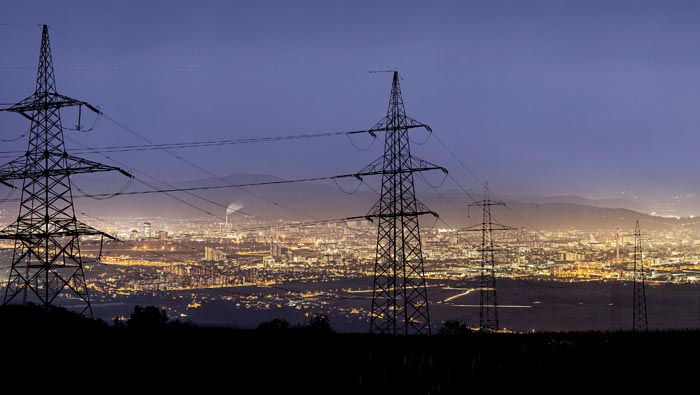 Muscat: Oman’s senior energy official wants to ensure that only those who truly need electricity subsidies get them, as the government seeks to reduce the OMR500 million annual handout and raise awareness among users.
Currently, Oman provides electricity subsidies to everyone in the country, residents and expats alike, costing the government more than half a billion Omani rials, a number that is set to increase next year. To reduce this amount, however, the government has already rolled out a number of incentives.
At a panel discussion on Sunday involving the Ministry of Oil and Gas, the Authority for Electricity Regulation and Petroleum Development Oman, a range of initiatives was discussed, including the removal of subsidies for certain sections of the population, increasing the cost of electricity as a whole, or adopting a ‘naming and shaming’ strategy for those businesses which abuse the subsidies given to them.
This money could then be allocated to further economic and social development in the Sultanate, including the construction of roads and schools in areas that need them. “We could also have a name and shame strategy, where consumers would know which businesses are inefficient,” added Salim Al Aufi, Undersecretary at the Ministry of Oil and Gas.
“Another idea is to have subsidies removed, which is a controversial subject. Some people need to have subsidies, but that isn’t everyone. This is something that we will be working on and the results from this Majlis will go into these meetings.
“One of the biggest problems is not measuring the tangible impact,” said Al Aufi. “OMR700 million of subsidies translates to the building of a number of schools and roads. Once people realise what they could have, but is now being poured into subsidies, they will make better choices. There can be mechanisms in place that encourage energy efficiency. If one option is cheaper and has a higher energy consumption, people would buy it. Then maybe that worse choice can be completely removed, or made more expensive to buy.
“We spent OMR550 million this year in subsidies,” said Qais Al Zakwani, executive director and member of the Authority for Electricity Regulation (AER). “For next year we are looking at OMR620 million, which would have been much more if we didn’t take measures to make people aware of their subsidies or provide incentives.”
One of the most surprising revelations of the inquiries conducted by the electricity authorities in Oman was that a section of the population did not know they were being provided subsidies.
“The drivers of incentives are important for people to change their own behaviour,” said Raoul Restucci, managing director of PDO. “One simple thing is to take 500 million of that 700 million subsidy, and to install smart thermostats. My own thermostat was installed for OMR60, and the bill after that saved me OMR45.”