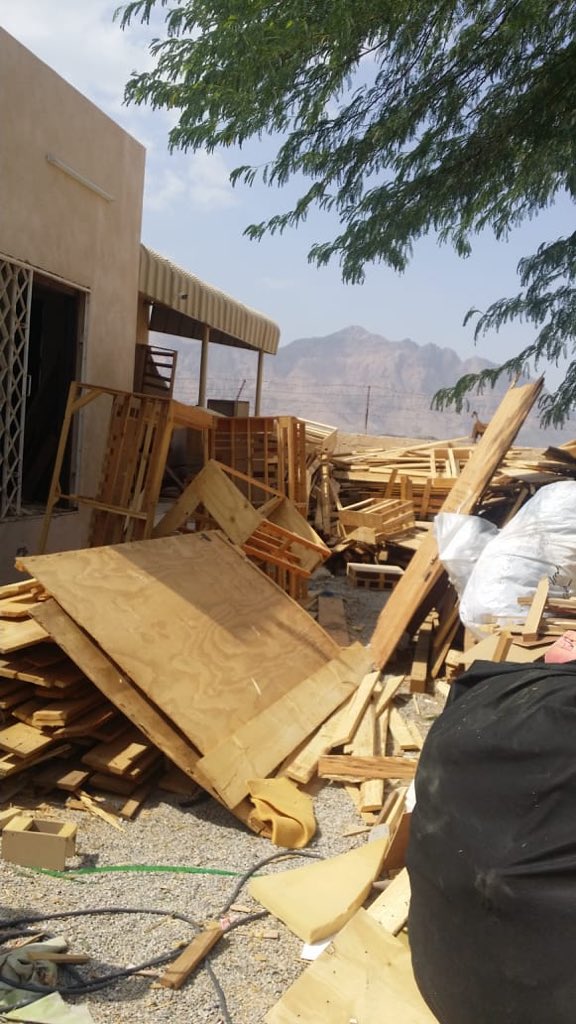 Muscat: Muscat Municipality has raided a house in Amerat where expat workers were illegally running a sofa upholstery business.
According to the authority, the workers did not have a municipal licence to run the business.
"The field follow-up team of the Urban Inspection Department of the general directorate in Amerat raided out a house where expatriate workers were engaged in an unauthorised commercial activity (seat upholstery),” Muscat Municipality said in a statement online.