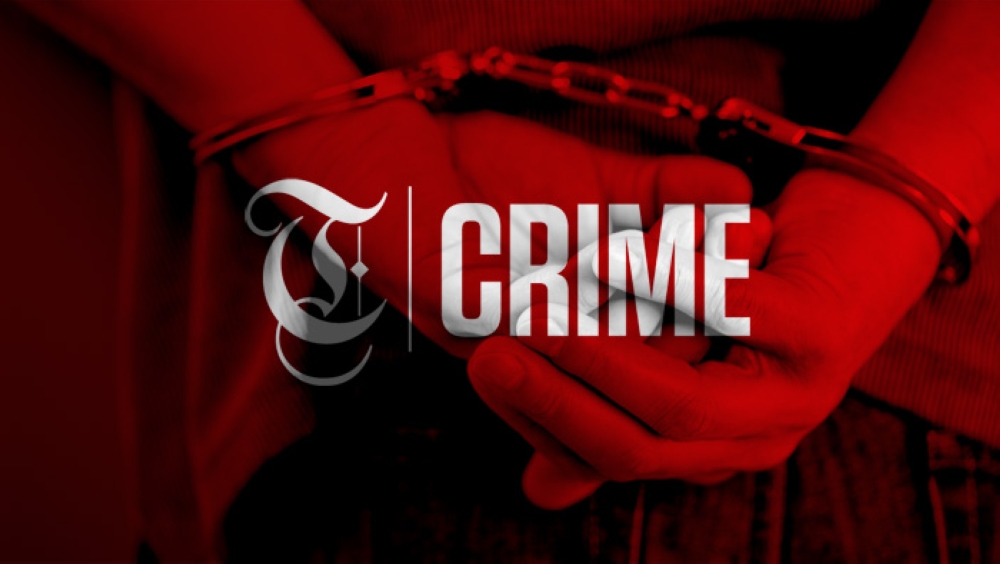 Muscat: The Royal Oman Police (ROP) has arrested seven people for possessing psychotropic substances meant for drug abuse and trafficking, in different Wilayats across the Sultanate.
Officials said that three of the accused were arrested in the Wilayat of Kasab, while the other four were arrested in North Sharqiyah.
Talking about the first case ROP officials said, “In the first case, three defendants were arrested in the Wilayat of Khasab, carrying heroin pills and morphine.
"In the second case, four suspects were arrested in North Sharqiyah for drug abuse. All the accused were referred to the judicial authorities for proceedings to be completed," ROP added. 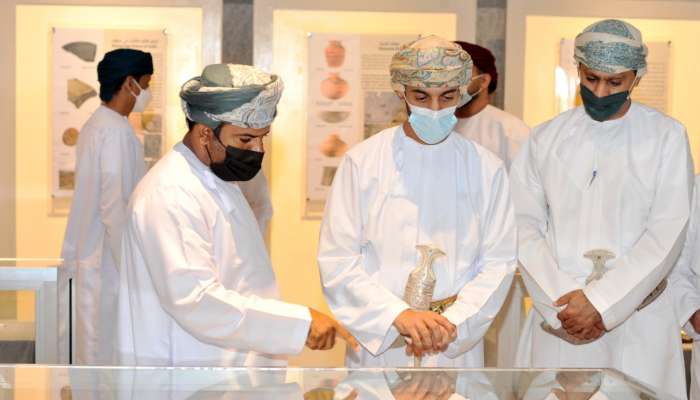 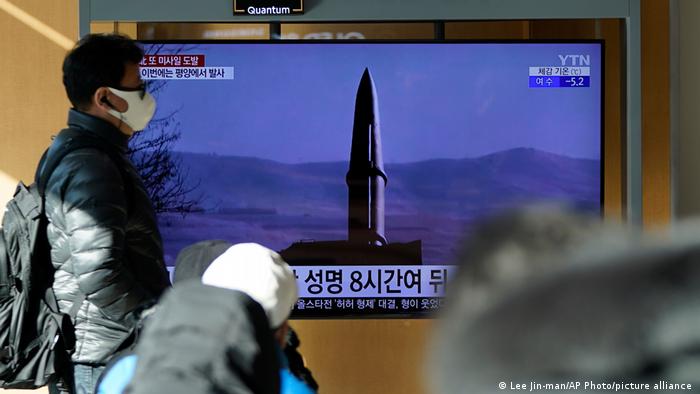 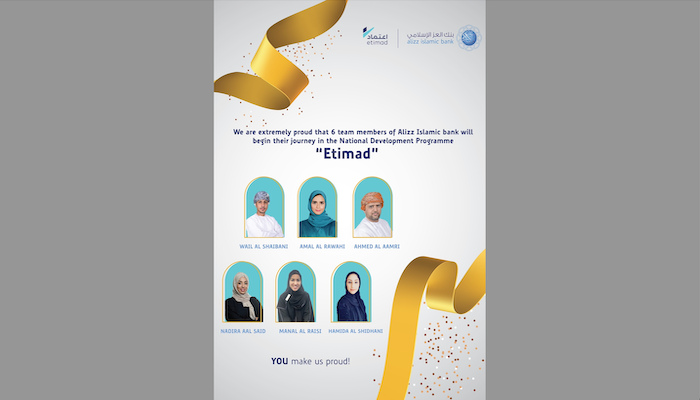 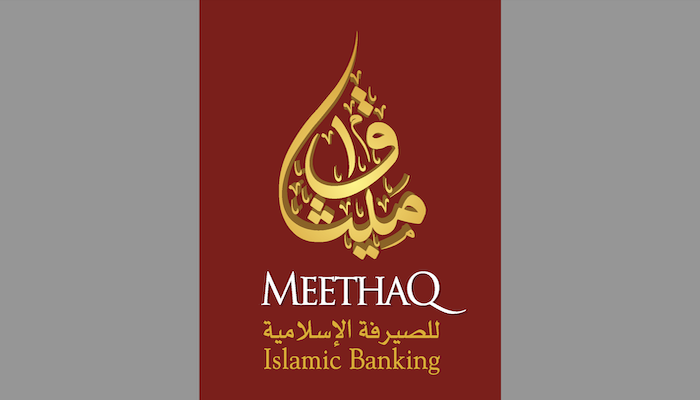 Get up to 3.5% and free Life Takaful with Meethaq’s Savings Account