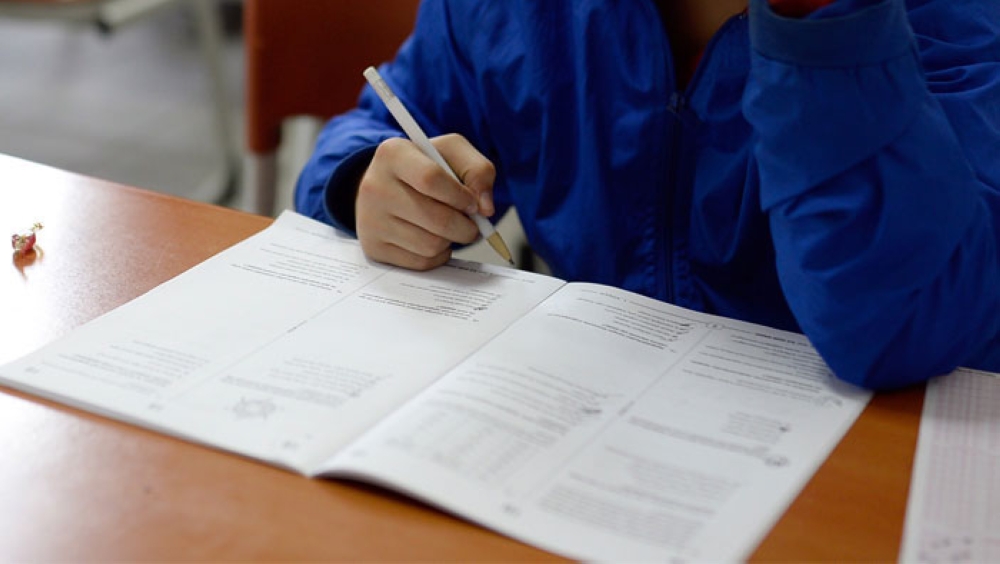 Muscat: Schools in the wilayats of Rakhyut and Dhalkut will remain closed following tropical storm Luban, the Ministry of Education has announced.

According to officials, study at other schools in the Dhofar governorate will be resumed.