Municipality clamps down on unlicensed commercial stores in Muscat 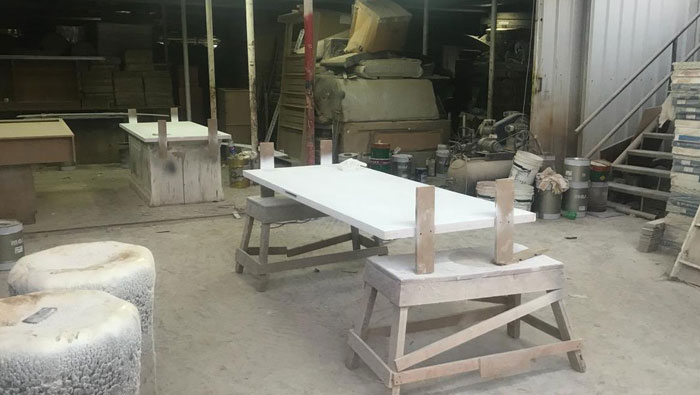 Muscat: Muscat Municipality has closed down a number of companies and stores in the capital region for not renewing their municipal license, or for operating without one.

The Municipality announced in a statement: "A number of closures of different shops and workshops in Al Khoudh and Al Jafnain area were carried out by the Urban Inspection Department at the General Directorate of the Municipality of Muscat in Seeb; for non-renewal of licenses and some for carrying out commercial activity without obtaining the municipal license."