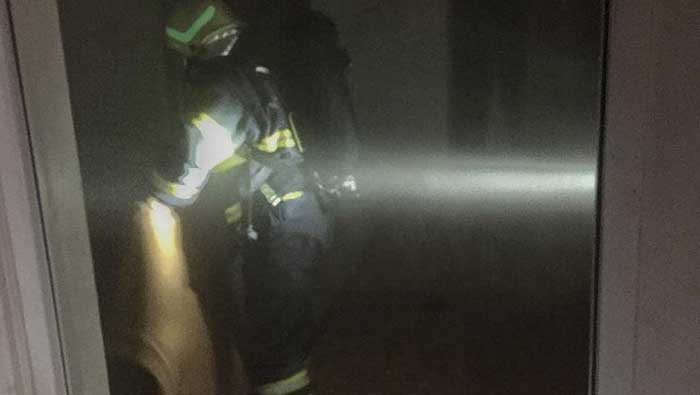 Muscat: A child has been seriously injured in a house fire in Shinas, the Public Authority for Civil Defence and Ambulance said on Monday.
According to authorities, the child recieved second degree burns as a result of the fire.
In a statement online, PACDA said: "Fire brigades from the department of civil defence and ambulance in North Batinah managed to extinguish a fire that broke out in a house in Wilayat Shinas. As a result, a child received second degree burns."
Last weekend, a family of 10 — including eight children — perished in another house fire in Saham, also in North Batinah.