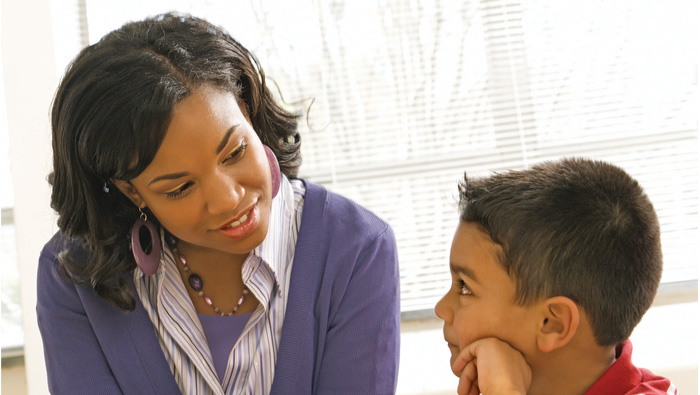 Muscat: Parents of children who attend Indian schools in Oman are being asked to come forward and report teachers who they think are conducting private tuition.
Despite the Board of Directors of Indian Schools in the Sultanate issuing a letter to all the school principals in the country calling for school teachers to stop private tuition with immediate effect, teachers from Indian schools continue to conduct private tuition, and a senior board administrator has now called on parents to bring to the attention of school authorities any teacher who is found to be violating the rule.
“From our own end, if you are a parent of any Indian school in Oman, and you are so sure that any of the teachers of the children are conducting private tuition, then what you can do is complain to the school authorities and that complaint will be investigated by the SMC (school management committee) and if found to be right, there will definitely be action taken against them,” said the administrator.
“This is not the rule of the board alone, but fundamentally, the rule of the country.”
Regulations
He added: “The Board of Directors is not a police station, and we are not in the cop business at all. What we have done here is to release a statement with the support of the entire teacher community here in Oman, and in keeping with the regulations of the country. This is a re-reminder that private tuition is banned in the country, and everyone has endorsed it and everyone has signed it.”
That letter was issued about a couple of weeks ago by the board and was in keeping with the regulations of the Ministry of Education, which has always maintained that private tuition is illegal in the Sultanate.
Speaking to the Times of Oman, Zito Noronha, a parent, questioned whether the board had the welfare of school students at the core of their activities.
Professional teachers
“First, reduce the number of children per division to a maximum of 25. Recruit professional teachers and pay them well. Then make laws. To the Board of Directors, I say, practice before you preach. Are any of the board members concerned about the safety of children during an emergency? Some 52 children in one division? What is the area of the classroom?”
“A fact to be considered is that some students don’t have the high calibre to grasp the subject matter in schools,” added Nazneen Hamza. “Such students require individual attention. Also, at times, working mums are not able to give full attention to their kids, hence they have to take the help of tuition.”
Nirmala Babu also had a similar opinion. “There are no good teachers in place, no proper infrastructure in place, the strength of the class is beyond acceptable limits, the pace of lessons in higher classes is supersonic and with private tuition providing relief, especially to the average and below average students, even that is now hindered.”
A private tutor, who taught chemistry to students, was able to shed more light on this, saying, “There have been times when I have sat with students until the late hours of the night to make them understand a subject. For a teacher to succeed, there must be two main things – the motivation to teach and proper compensation. The amount of time being given to students in schools is simply not enough because the portion of the syllabus is quite lengthy and deep, and takes time to understand.”
Schoolteachers who organised private tuition also came forward to speak on the subject. Although the Board of Directors has said that complementary classes for students will be held from October 1 onwards, they said the demand for tuition will continue to be there.
One teacher who taught mathematics said, “If parents pull their students out of tuition, what will happen to their marks? The admission criteria in universities are getting stricter and stricter and no one wants to miss out on good education. The board exams are only some six months away and preparations for them have already begun. There will be very few people who will stop tuition because they know of the consequences that will have.”
Another teacher said salaries paid to Indian schoolteachers were a far cry from those offered to teachers in international schools.
“This may not be something everyone likes to hear, but a lot of people do not know just how underpaid we are. In Europe, North America and Australia, the profession is revered enough to get a decent pay and given that we have the skills to teach, this is the only alternative we have. Tuition also encourages those who don’t do well to come to a level that is on par with others, and this gives them a tremendous confidence boost.”