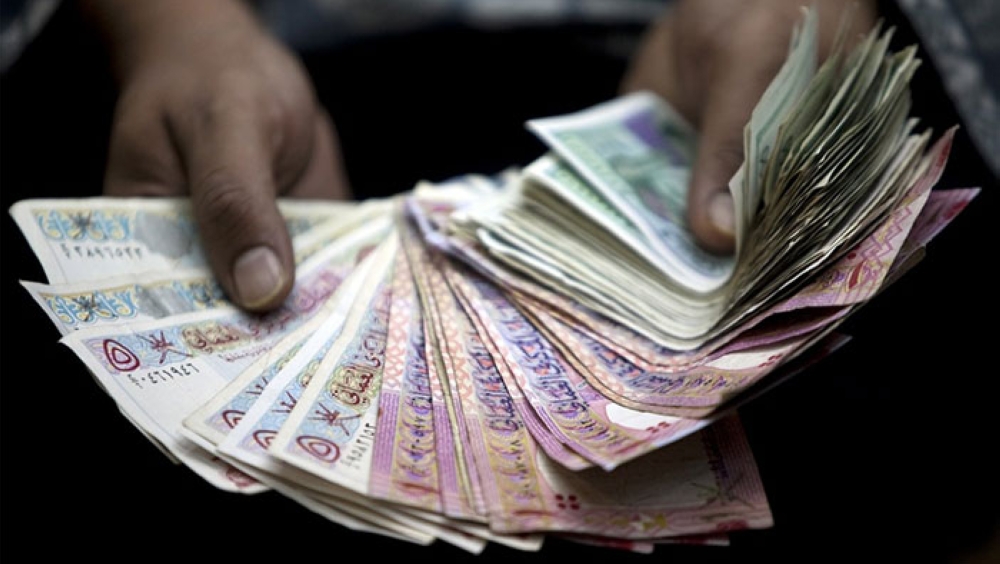 Muscat: Under the law, private companies in Oman are not entitled to reduce or deduct salaries and allowances of their employees, unless on a disciplinary breach basis.
In a series of articles about Oman’s rules and regulations, entitled “Know Oman”, experts guide readers on their rights and responsibilities while working and living in Oman.
Speaking exclusively to the Times of Oman, representatives of Mohammed Ibrahim Law Firm, a leading legal office in Oman, explained the law.
“Salary is a basic labour right, which constitutes a cornerstone of the employment relationship, as per Articles 49 to 60 of the Oman Labour Law,” said Dr. Mohammed Ibrahim Al Zadjali, Chairman of Mohammed Ibrahim Law Firm.
**media[916443]**
“Also, according to Article 23 paragraph (4) of the Labour Law, the employment contract should contain the basic salary, as well as any allowances, privileges or remunerations to which the worker is entitled under the current terms of employment,” the chairman said.
He added that companies that are facing any particular situation or financial difficulties might think about reducing the salaries or allowances of their employees, which is considered to be against the law.
“Unless a salary deduction comes as punishment to the breach of a company’s disciplinary policy, approved by the Ministry of Manpower, under no condition can the employer take steps to either reduce salaries or allowances of the employees, as this act will be regarded as unlawful. Even in a situation where an operator whose facility is undergoing some maintenance work and he/she might not require any work from his/her employees for that time period, the employer is bound to pay the agreed amount,” Al Zadjali said.
Another spokesperson of the law firm said that in accordance with these provisions, when a salary is specified in the contract, it becomes a contractual right.
“The salary agreed during the employment period can never be subject to a decrease. This can be implied from Article 25 of the Labour Law, which states that the employer shall not deviate from the terms of the contract,” the spokesperson said.
However, one may wonder about the possibilities of deducting allowances that are not mentioned in the employment
contract.
“Article 1, paragraph 13 of the Labour Law proves that any allowances which are used to be received by an employee on a regular basis, and which have been given to him/her under the employment period are an integral part of the salary that can’t be deducted or reduced. Even if these allowances are not specified in the contract, an employee can still establish his/her rights by all means of proof in case of a dispute. This principle has been confirmed by many cases in Omani courts,” the expert explained.
He added that Article 3 of the law confirmed that even if the employer obtains a written agreement from an employee to decrease his/her salary, it will be considered against the law.
“The law clearly states that any condition which is contrary to the provisions of this law shall be null and void even if it was prior to its operation, unless the condition is of more benefit to the worker. So, getting the written consent of the employee to reduce his/her salary or allowances doesn’t prevent the employee from claiming these deducted rights later,” the expert said.
Mohammed Ibrahim Law Firm ([email protected]) was established 11 years ago and is serving clients through its offices in Muscat and Sohar, as well as operating on a request basis in other areas, such as Duqm.
It offers legal representation across a wide range of practice areas that include labour law, corporate, commercial, contracts, banking and finance, international trade, foreign investment, insurance, maritime law, construction and engineering contracts, international arbitration, intellectual property and more.